In 2002, The Colonial Williamsburg Foundation hired Jeff Resnick to perform for the entertainment of worldwide visitors to Williamsburg in the elegant 450-seat concert hall housed in the new Kimball Theatre on Merchants Square. Jeff created a one-man stage show entitled

“A Tribute to American Music”

​certainly appropriate for the venue! 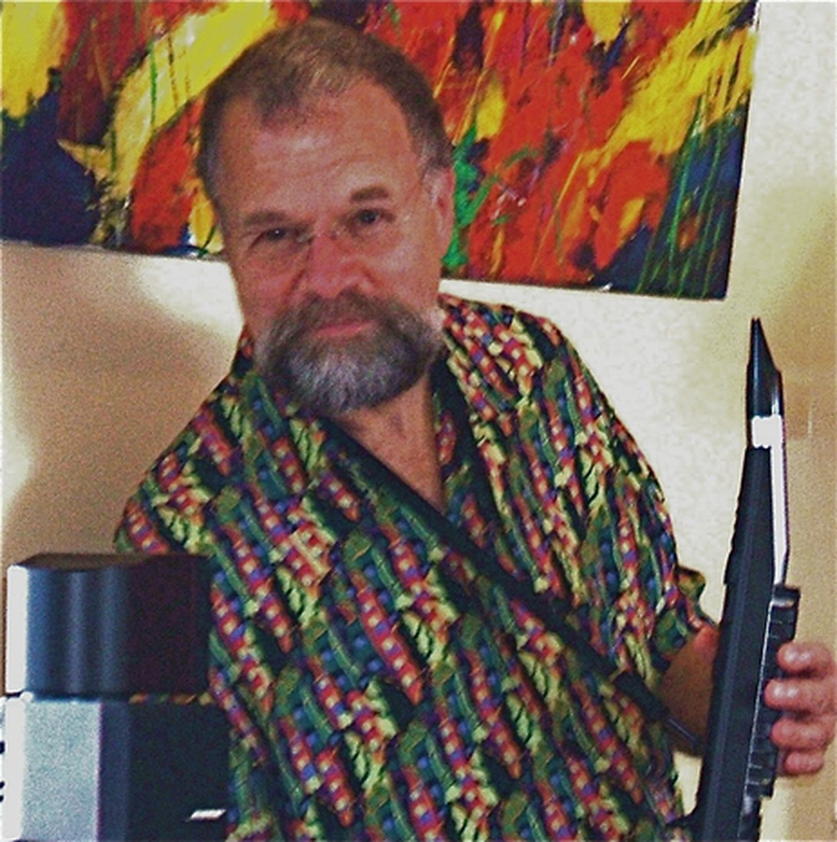 ​
Great American songwriters like Duke Ellington, George Gershwin, Cole Porter, Vernon Duke, and Harry Warren to mention but a few. Jeff knew it would be essential to craft a show that would hold the audience’s attention, not only with the music, but also by vocalizing little storytelling vignettes of the history of the times and the musicians, demonstrating how the music was indeed a reflection of our ever-changing society.
After his performances all those years ago,

“A Tribute to American Music”