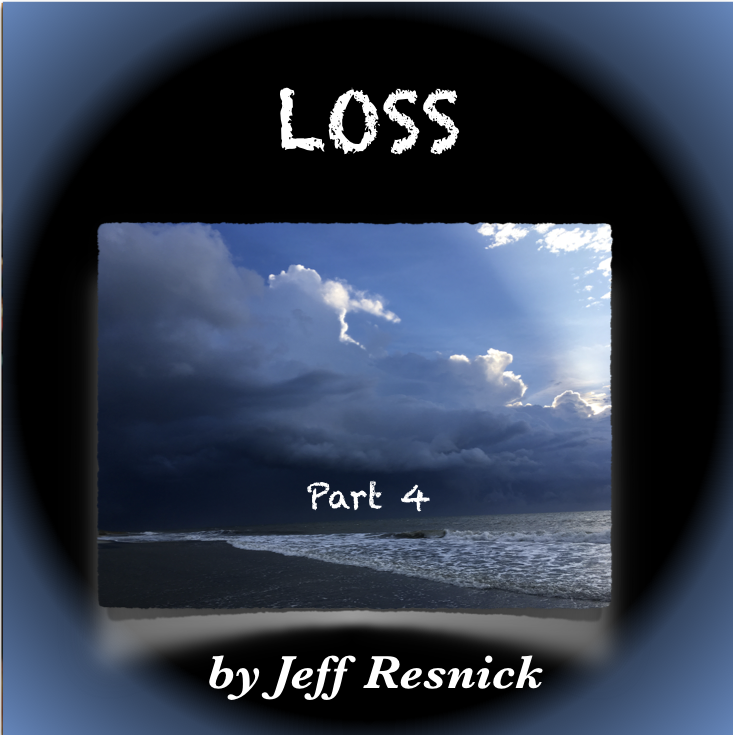 This is a work of fiction. Names, characters, places, and incidents either are the product of the author’s imagination or are used fictitiously. Any resemblance to actual persons, living or dead, events, or locales is entirely coincidental.
This is the final chapter in a Four Part Story
​Woody Reed & Another Dimension
​
The next thing I remember was waking from a deep sleep, totally unaware of where I was, how I got there, and how long I'd been there. As I opened my eyes, I could see Ivory, looking intently at me from a chair nearby. I sat up slowly, realizing I was on a couch, with a pillow and blanket at my head and feet.

"Ivory…where am I?" I asked in a hoarse whisper.

"You be in my pad, mon, sleepin' on my couch," he answered, with the hint of a smile slowly forming. He raised one eyebrow before uttering his next words. "Today be Monday, Woody-mon."

I looked at him incredulously. My only recollection was being helped into the dressing room after the show. That was Saturday night, which meant I couldn't account for the last 36 hours of my life. It was only then that I realized I had experienced something beyond explanation, indeed beyond the realm of credibility. Looking back now over the years that have since passed, that night on stage had opened the floodgates that I had fought so hard to keep barricaded, lest I drown in the memory of Trumpet Man's final words to me. At the time of his death, I was too numb even to cry. No matter how hard I tried to force the tears, they wouldn't come. Mona had insisted I perform Lush Life at his funeral, just my solo tenor without accompaniment. There I had stood, saxophone in hand, in front of all those who loved him so dearly. Mona leaned close and whispered in my ear, confiding that Trumpet Man often told her that my rendition of that classic song was his favorite, and she was sure he would have wanted me to play it for him. As I raised the horn to my lips that day, the tears finally arrived, rolling down my face uncontrollably. To this day, I can't remember a single note I played. But everyone who was there told me it was the most soulful rendition of Lush Life they had ever heard.
​
So you see, my first journey to The Zone after Trumpet Man’s death had convinced me that I didn’t care to travel there again. To be perfectly frank, I couldn’t deal with the prospect of returning, wondering what would have happened to me had I allowed myself to engage in conversation with Trumpet Man, so high above the stage that fateful night. Truly, I had loved this man. But the mere thought of communicating with a spirit, for that’s all he could be, sent goose bumps running up my spine. Had I really been on the verge of another dimension? Had I actually felt the presence of Trumpet Man? Had I indeed heard his voice, felt his cold breath? I was scared. Very scared, fearing what could happen to me the next time I pulled out my horn to play. I had always been told that I had The Gift, without really knowing what that meant. But now, I was terrified that something much more powerful was at work, and out of my control. So I have avoided thinking about it. In fact, I’ve avoided pursuing music with any passion whatsoever for fear of getting carried away. And I say that figuratively and literally, if you catch my drift. And today, at least, as I tell you the story of my first journey to The Zone, I can only wonder if my old, tarnished saxophone will ever see the outside of its burgundy, velvet lined case again.
©  Jeff Resnick  2018
All Rights Reserved