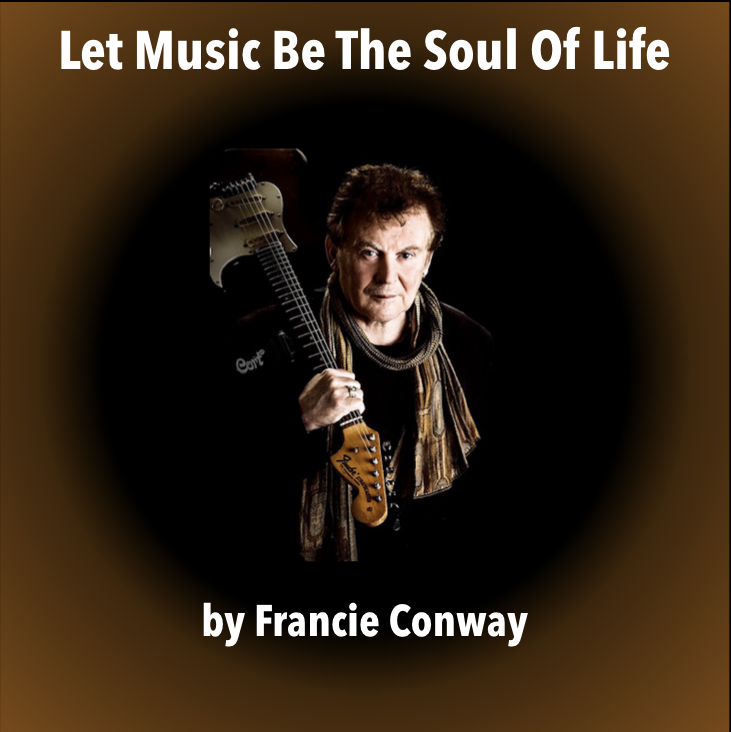 Growing up in the west of Ireland was a long way from the world of rock music, even though my parents had the first bar to feature live music in Tralee. The music played was traditional Irish, folk and pop music of the ‘60s. Not like today, it was difficult to source music and one time I had to get a train to Cork city to buy a John Mayall album. The round trip was approximately five hours, but worth every second. When CBS Records released the compilation album 'Fill Your Head With Rock', it opened up a whole new exciting world and introduced me to the British band Argent with the song 'Hold Your Head Up'. Little did I realize at the time that through a chance encounter, Chris White (The Zombies) who wrote the song would become one of my best friends and we would have a lifelong musical association. Chris introduced me to RCA Records in London and our first recordings were with members of Argent: Russ Ballard, John Verity, Jim Rodford, Bob Henrit, and Tim Renwick, who later went on to record a classic album with Pink Floyd. 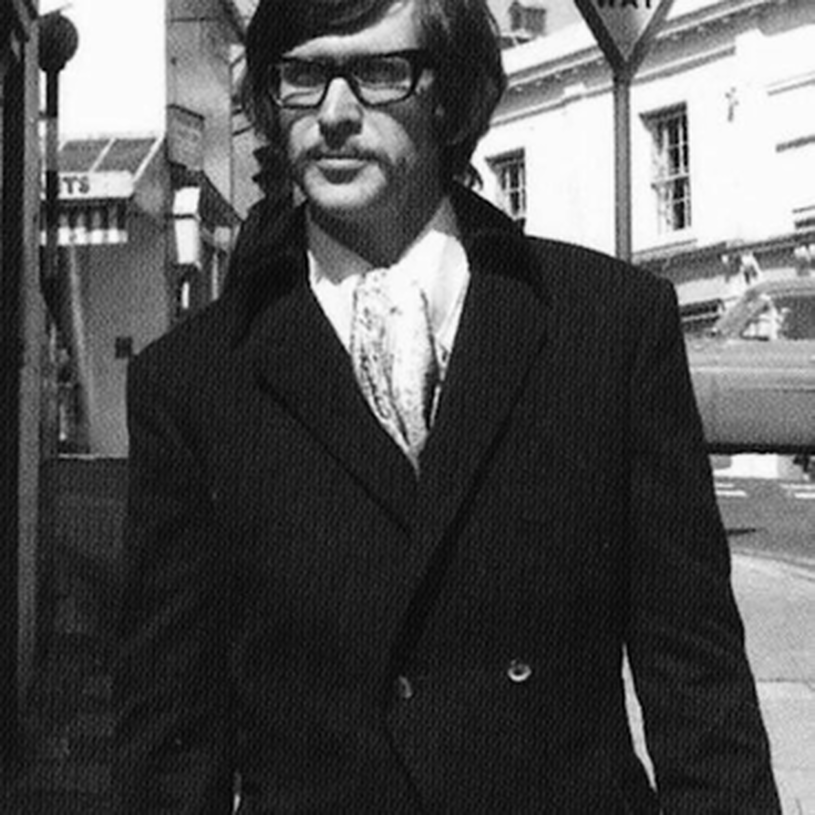 Chris White
​
They say ‘’you should never meet your heroes'' but I guess I was blessed to play with mine: Argent, The Fureys, Jan Akkerman from Focus, Ronnie Drew from The Dubliners, and David Richards, producer of David Bowie and Queen. The music of Queen was played a lot in our house and my youngest son Rory fell in love with the song ‘We Will Rock You’. He drove everyone mad by playing it fifteen to twenty times a day, not bad for a two-year-old. Sadly,  my son contracted meningitis before his third birthday and had eight brain operations. We constantly played familiar music at Rory’s bedside, as they say people in a coma know what goes on around them. Weeks went into months, so you can imagine our incredible delight when one day I put on ‘We Will Rock You’ in the hospital and Rory’s face lit up. We had made contact. 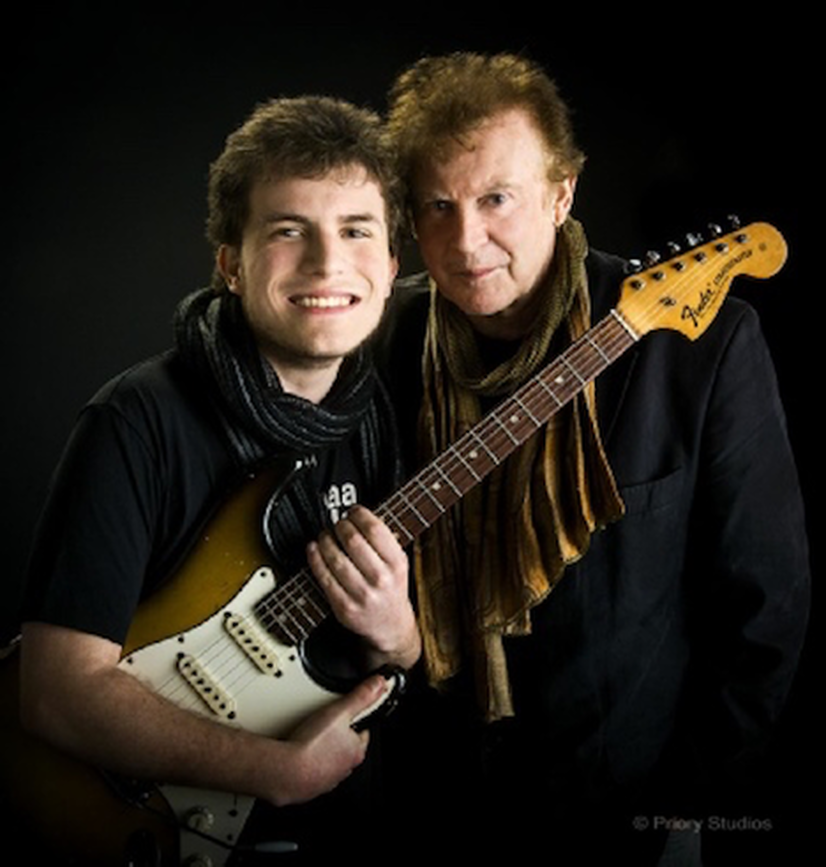 Rory & Francie
​
Our little boy survived and is now a very special young man. Rory will never live independently but has a great quality of life and brightens up every room and company he enters. The following summer of ’99, Dom Torche from Relief Studio, Switzerland, invited our family over for a holiday. The day we were leaving Dublin for our flight to Geneva, we cut flowers from our garden to place at the statue of Freddy Mercury in Montreux, the home of Mountain Studio, Queen and David Richards, our way to say thank you. 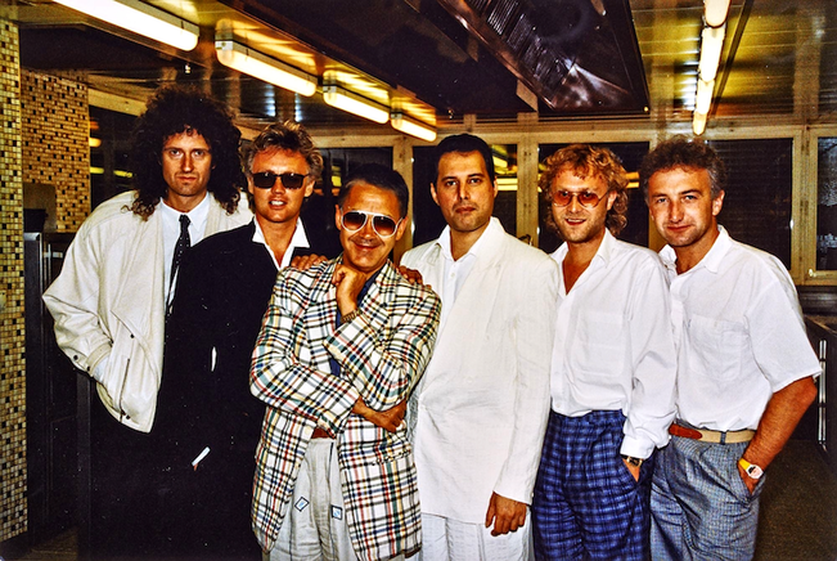 Brian May, Rodger Taylor, Claude Nobs (Funky Claude), Freddie Mercury, David Richards, John Deacon
​
In 2009 I received a random phone call from David Richards asking “Got any unfinished songs mate, come out to Montreux and let’s see what will happen.” Who would turn down an offer like that to go to Mountain Studio? We wrote and recorded together for the following few years and I was joined by my son Rory for a few of the recording sessions. How incredible it was to see Rory sitting at the recording desk with David in his total comfort zone, a long way from the hospital in Dublin. David often spoke about how difficult it was to finish the Queen album ‘Made In Heaven’ after Freddie passed away. Little did I ever imagine that I would be in the same heartbroken situation as David sadly passed away in December, 2013. One of the songs we recorded together was ‘Smoke On The Water’, a tribute to Montreux and Claude Nobs (Funky Claude) founder of the Montreux Jazz Festival. 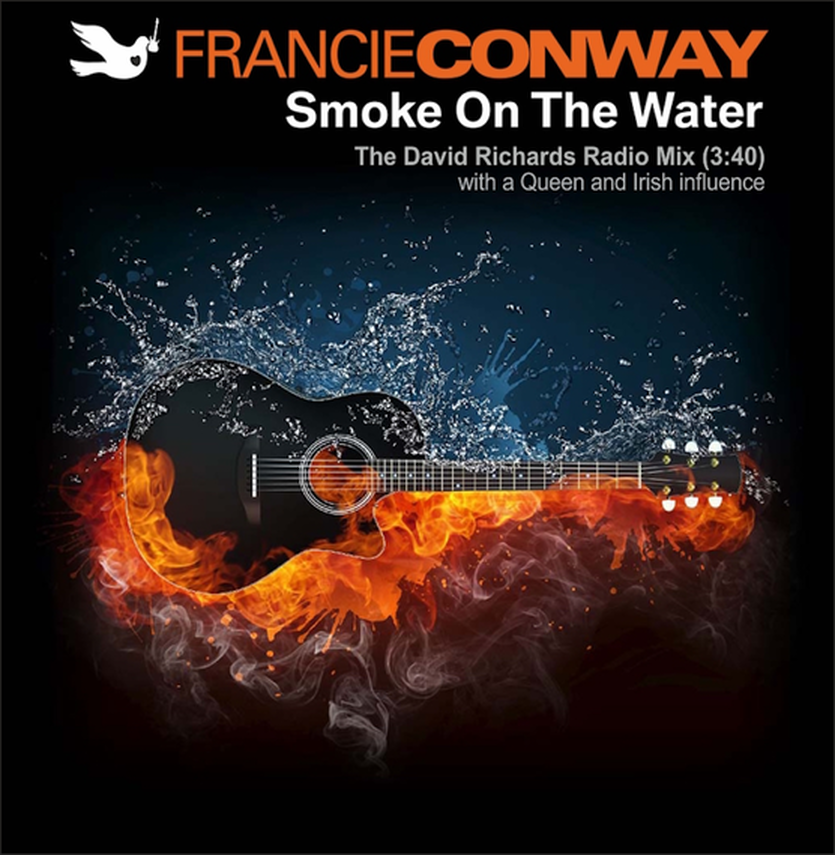 Our music files are now in Tempo Studio, Dublin, with Matt Kelleghan of Moving Hearts, and to finish the album I am also joined by Vivienne Boucherat, Chris White, and John Verity. Our aim is to share the gift of Peace, Love, and Rock’n’Roll in David’s memory. 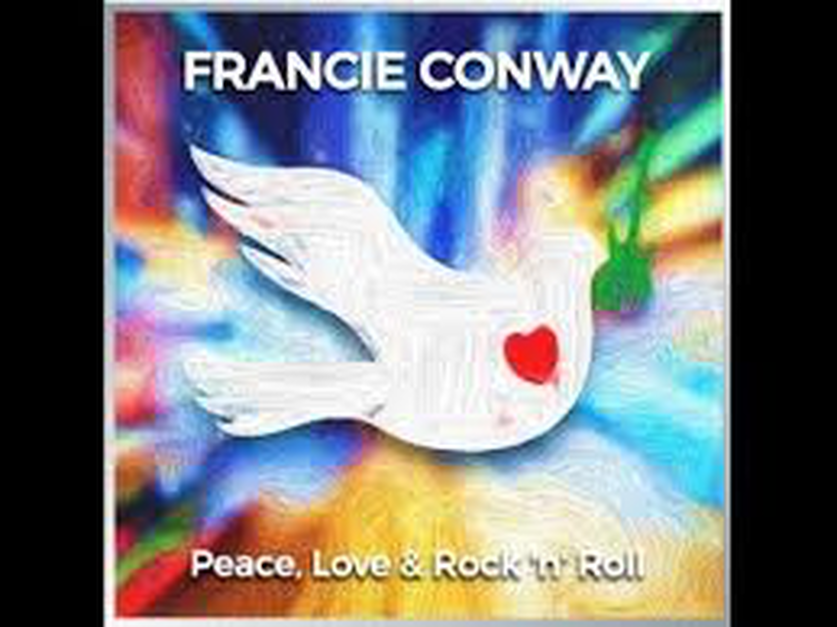 Editor’s Note: Shortly before the final deadline for publication of this story, I received an email update from Francie. Check out this wonderful news! 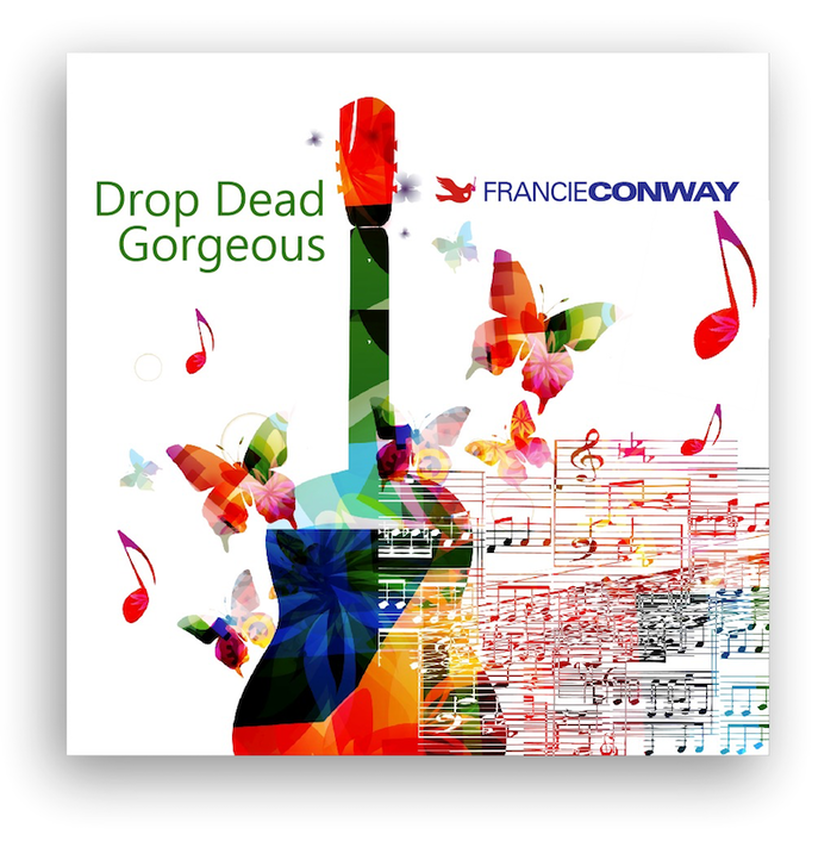