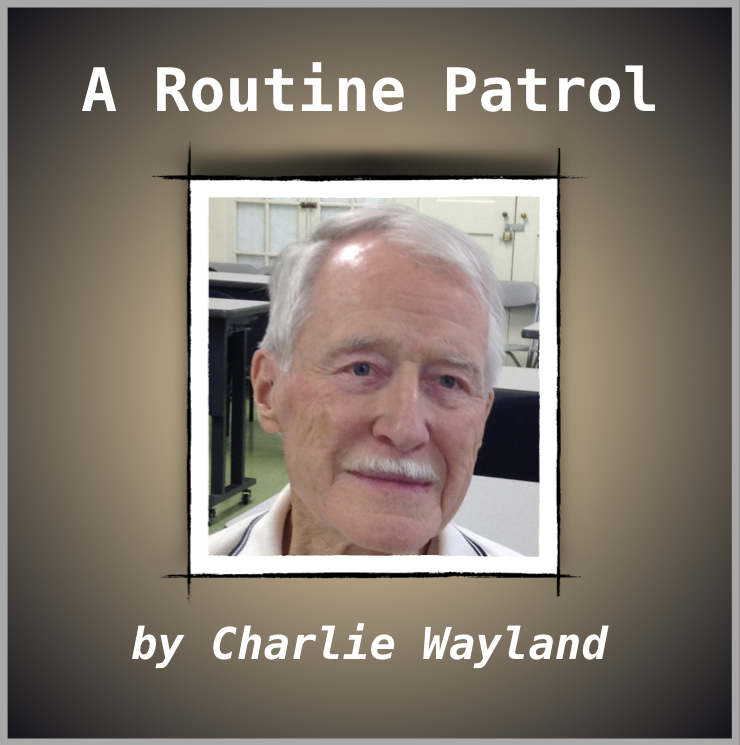 This is Part One of a Two Part Story!
It was a routine patrol as the day began. Anti-submarine surveillance over the North Atlantic. A crew of seven aboard a Lockheed Neptune twin engine craft. A beautiful plane, all navy blue with a Plexiglas nosecone and a six-foot stinger on the rear fuselage extended, housing detection sensors for the submarines. It was a real joy to fly and be a part of its crew. Our base was Argentia, Newfoundland, a strategic location for intercepting foreign shipping and submarines. The month was August, yet the location was still the North Atlantic. The patrol usually was scheduled for five to six hours performing a sweeping pattern to cover the ocean surface and sub-surface for vessels and for submarines. As I mentioned, it was a routine patrol.
​ 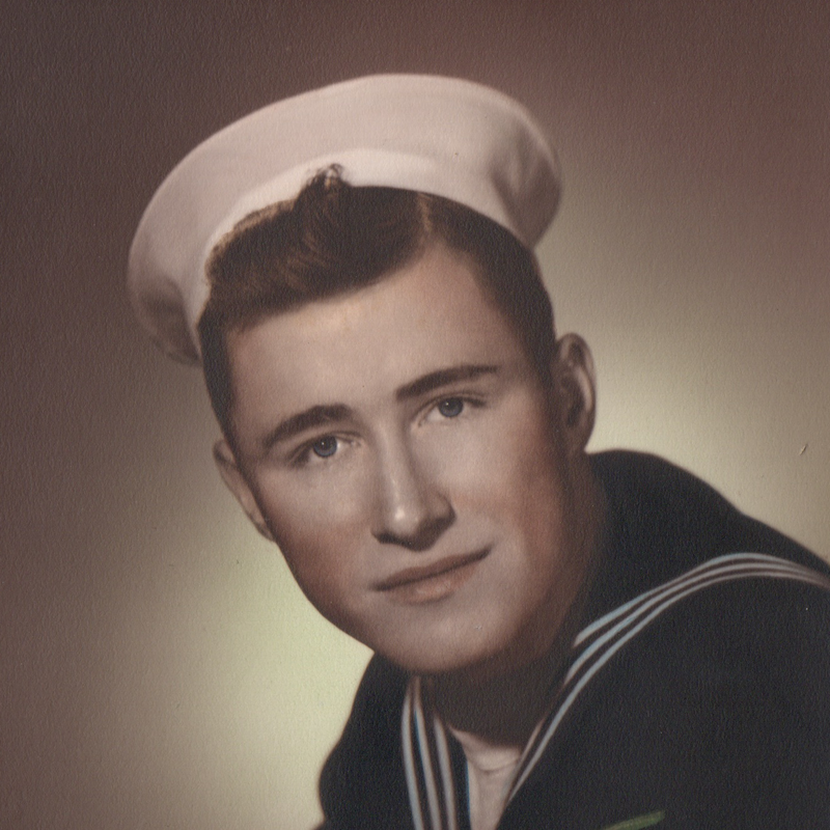 Until, abruptly and unexpectedly, our starboard engine died. Just quit. Right there in mid-air and over many miles of open North Atlantic. “All hands attention!” was the first indication something was amiss. No obvious alarm, yet not quite right. The pilot very calmly relayed the condition to the crew and urged us to quickly “lighten the craft.” This meant to jettison all loose gear. And some not so loose. These were heavy tool boxes, anything metal, and expendable. ‘MY CAMERA, OH NO!’ It didn’t go, yet we got enough stuff overboard to lighten the craft and we hoped the one remaining engine would get us home (back to the base).

It was questionable for an anxious while, as we shifted gear to accommodate the balance and stress on the single engine. The skipper finally informed us we were gaining some altitude and we were returning to base. After the emergency settled and we began to talk about ‘what if’ and ‘suppose that’, I looked out a port to see the weather conditions. WOW - the sky was a spectacle! We had just flown out of a most ominous dark cloud and were coming out into a monumental scene of white fluffy clouds, back-lighted by a sun flare of spectacular brightness. I didn’t fumble. I wound, aimed, and punched the shutter with a great deal of anxiety and anticipation. Oh, I hope I got it. No second chance. One time only!
​ 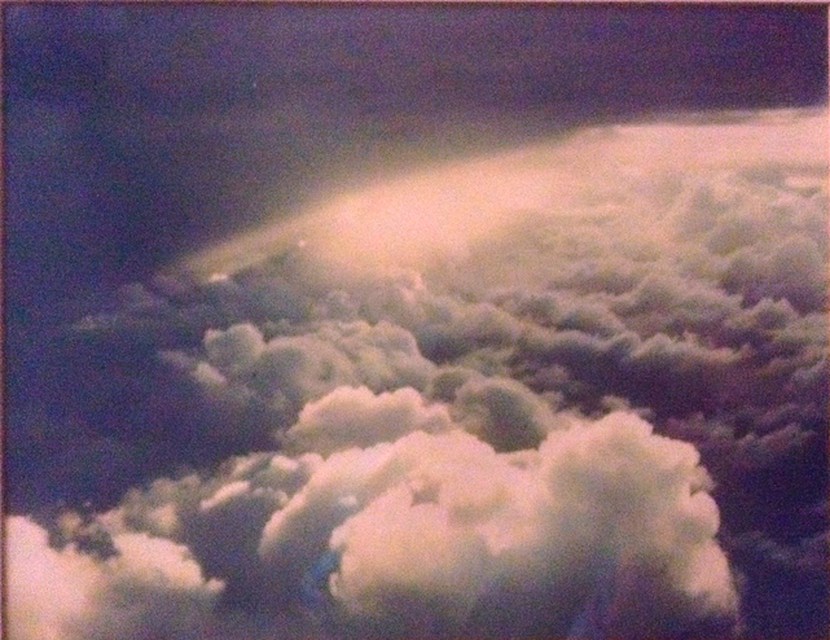 ​It did turn out, and on seeing it in print and living with the image and its message, I do truly feel that the crew was blessed and watched over that day. This was a day that turned out to be not so routine!
©  JeffResnick.com  2018
​All Rights Reserved​​​
​CLICK HERE to read Part Two!