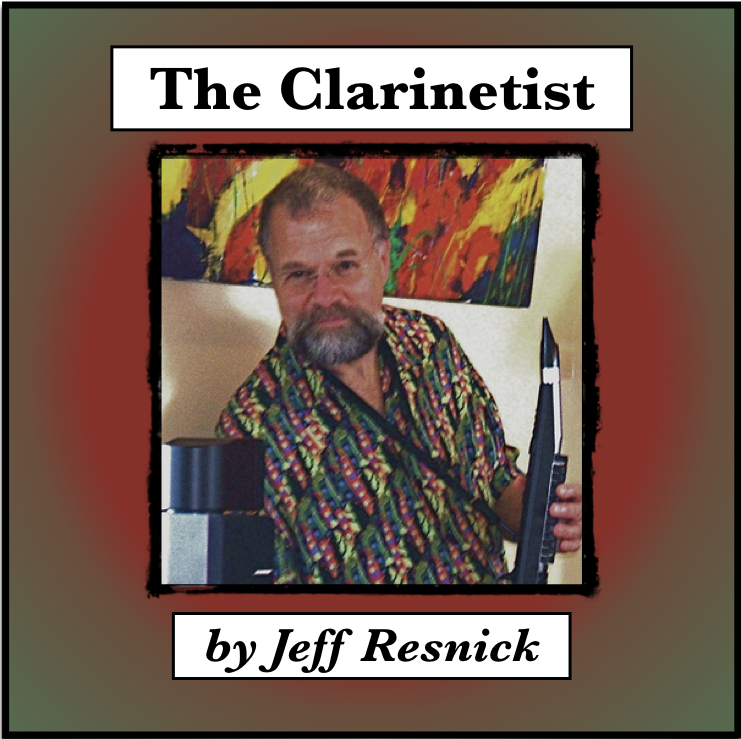 I didn’t notice him in the rear of the hall. Sitting with his daughter, I would later learn. My performance this day would be at a seniors community specializing in memory care. The lesson I was about to learn would prove startling. You see, never having performed at such a facility, I  was understandably nervous about the people with whom I was about to share my gift. Would  they be able to grasp the very nature of my modern, electronic performance? Would they all simply fall asleep before I played a note? Would anyone recognize any songs in my repertoire? Sure, in these performances I featured the Music of the 1930’s, ’40’s, 50’s, and ’60’s. The great songwriters. Cole Porter. George Gershwin. Harry Warren. Duke Ellington. Billie Holiday. And yes, even the Beatles. To my surprise, a crowd of 100 people awaited their free concert, all dressed in their Sunday best. As I set up my equipment, they sat patiently, watching my every move. Several asked if they could help me. And asked again. And, yet again. I chuckled with those close enough to endure my corny jokes. Not corny to them. Funny. They laughed. And wanted more. No closed eyes yet.

​The beginning of a show is the toughest for any Musician. Wondering what to expect. But I began, as usual, with a short verbal introduction. Who I am. What I’m doing here. What Music I’ll be playing. A brief description of my EWI . . . Electronic Wind Instrument. 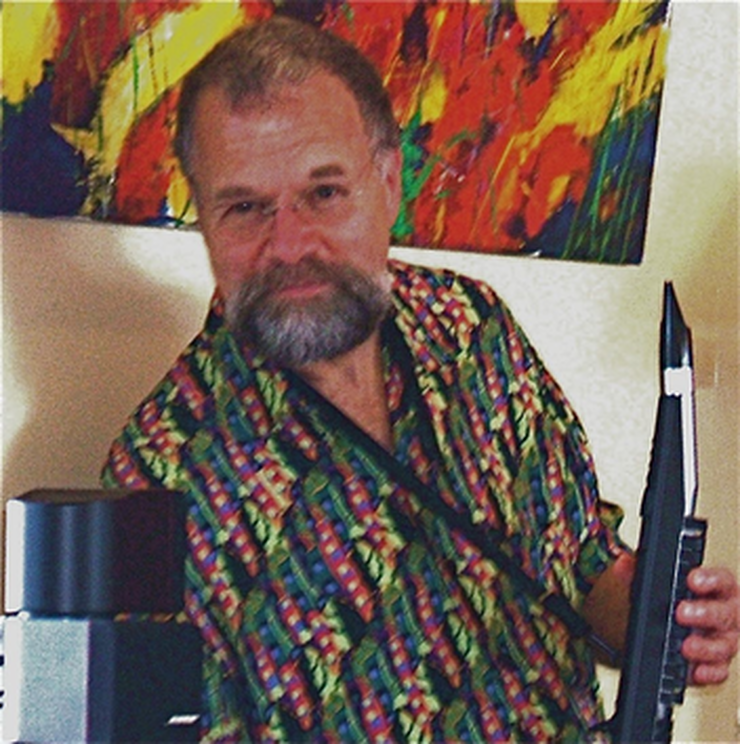 Not to mention the "teeny, tiny musicians contained within my iPad Mini!" Yeah, they got it! Mostly. I began with a song from 1927. A song now known as the most recorded song ever written.

“When you hear this song,” I teased, “let me know if you recognize it.”

While performing Hoagy Carmichael’s Stardust, I saw it in their eyes. The memory of a song so long ago experienced. The rekindling of emotions so deeply enjoyed. Now tumbling through age-damaged minds. Tears flowed. First from them. Then from me. And I reveled in their “Gentle Rekindling of Emotions so Long Ago Experienced and so Deeply Enjoyed.” And that’s when the essence of this story flashed into my conscious thoughts.

For the next hour, we journeyed together through their songs of life. They applauded after each one. Enthusiastically. Those who could, stood to let me know their appreciation. They held hands. Retreated to their past lives. Remembered, as best they could. Searching for the partner no longer sitting at their side. Realizing they were now alone. Yet, together.

When the concert ended, most remained seated, seeming to enjoy watching me dismantle my electronic gear. Many asked questions. Some were led back to their rooms by caring staff members. As I walked towards the door to leave, one lovely lady, unable to get up from her wheelchair, waved her hand in a gesture meant to ask if I would spend a moment with her. When I arrived at her side, she was wiping tears from her eyes.

“I could tell, just by looking at you when you came through the front door today, that you possess a gentle and kind soul. And I was certainly right! Thank you for sharing your gift with us today. It made a difference in our lives.”

The Activities Director who had invited my performance, approached me with the broadest smile on her face.

“I can’t thank you enough for performing for us today, Jeff. Everyone enjoyed your Music. But most of all, they enjoyed you. This is a rare treat for them. Did you notice the old gentleman in the back of the hall? Sitting with his daughter? Holding hands?”

“He wanted so much to talk to you. He’s been a resident here for many years. He often tells us stories of his years as a professional Clarinetist, performing on the road with some great big-bands of years past. I know your performance was very special for him. He couldn’t stop talking about that instrument you play. What’s it called again?”

“Well, it actually looks like an oversized Clarinet to me. Anyway, I’ve never seen him smile as much as he did today, especially when he saw that Clarinet. I have no doubt he saw himself in you. And wished he could perform with you! Next time you play here, I’ll make sure to introduce you to him.”

A week later, I received a lovely eMail from her, telling me how much everyone enjoyed my performance. But her last sentence caught me off guard.

​“I’m sorry to have to tell you that The Clarinetist died the day after your show. He spoke non-stop about you and your talent after you left that day. It was his time. You should know that you made a difference in his life. You allowed him to remember who he was. And wished he still could be. That is a rare gift.”
​©  Jeff Resnick  2018
All Rights Reserved
CLICK HERE for more information