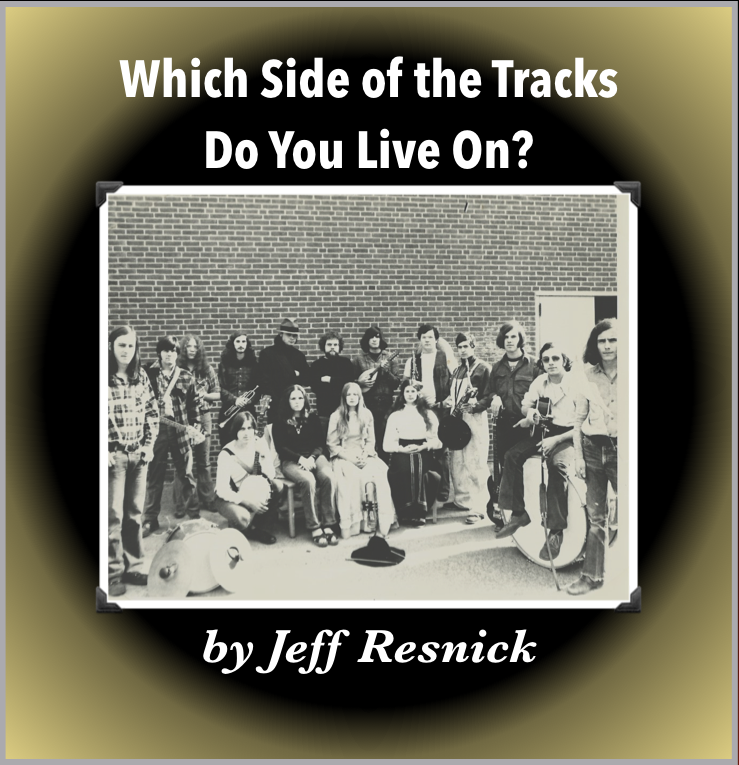 This is Part 3 of a Continuing Story
​CLICK HERE to read Part 1
CLICK HERE to read Part 2
CLICK HERE to read Part 4
It soon became clear what Alex had been talking about during my interview only two weeks prior. This town had two sides: the right side of the tracks, and the wrong side of the tracks. The right side students were the ones whose parents worked in New York City and lived weekends in Connecticut. The wrong side students were the local kids of, shall we say, more modest means. The right side kids were your desirable high school students, attending classes every day as expected and excelling in everything they did. The wrong side students were the ones dropping out of school like flies. The few that bucked the crowd and stayed in school did so only half-heartedly, most spending their mornings smoking dope, or getting drunk before school, then sleeping the afternoons away in study hall. Right didn’t associate with wrong. Actually, let me rephrase that. They weren’t allowed to associate, by their parents. That didn’t mean they followed their parents’ strict moralistic guidelines. If their parents only knew! Then again, they probably did.

After only a few days, word spread that The Magnet was here! First to audition for the new high school Jazz Workshop were two young ladies. The first was undoubtedly chosen in advance to show what kind of year I was in for. She sat at the piano and began playing and singing. What I saw in front of me was a young high school senior looking to suitably impress the new music teacher . . . I mean,  The Magnet. What I heard was Carole King singing songs from her famous Tapestry album. Only better. My jaw hit the floor. This kid was way above what you should have any right to expect from a high school student. A few songs into their well-rehearsed plan, the second girl joined in singing harmony, her gritty, bluesy voice the perfect compliment to the first’s rich, velvety voice. I sat. I listened. I shook my head in disbelief.

“Are there any more like you here?” I wondered aloud.

“Sure. So, does this mean we’re in the band?” they asked innocently.

“Are you kidding? You’re the front line! All we need now is the rear guard.”

By the end of the week, I had the beginnings of a band, drawing upon members of Alex’s Concert Band.

“Okay, guys,” I said, “we’re off to a great start, but we aren’t going far without piano, guitar and drums. You know anyone who fits the bill?”

​Word went out. The second week saw the arrival of the hold-outs from both sides of the tracks, but only after hearing about what this new guy had in mind for a school Jazz band. We quickly added a few drummers and percussionists, an unbelievably gifted guitar player, a banjo player, mandolin player, several more singers, and a gentle giant of a piano player whose massive paws covered several octaves. Frankly, I didn’t turn anyone down. There was no need to. They were all so damn proficient, so eager to please, so hungry to perform, that I knew I’d figure out a way to showcase the talents of all without needing to sacrifice even one. It turns out they all had their own bands, so what followed was a free-for-all of young musicians eager to show the world what they could do. 48-years later, I can honestly say that I have never experienced quite the same level of excitement and anticipation as I did those first two weeks of my very first teaching job. We didn’t just have a Jazz Workshop. We had a Blue-Grass band, a Rock-n-Roll band, and everything in between. It just doesn’t get any better than that. I was sure I would spend the rest of my professional life at this school. Naive, I’m afraid, as you’ll learn soon enough. 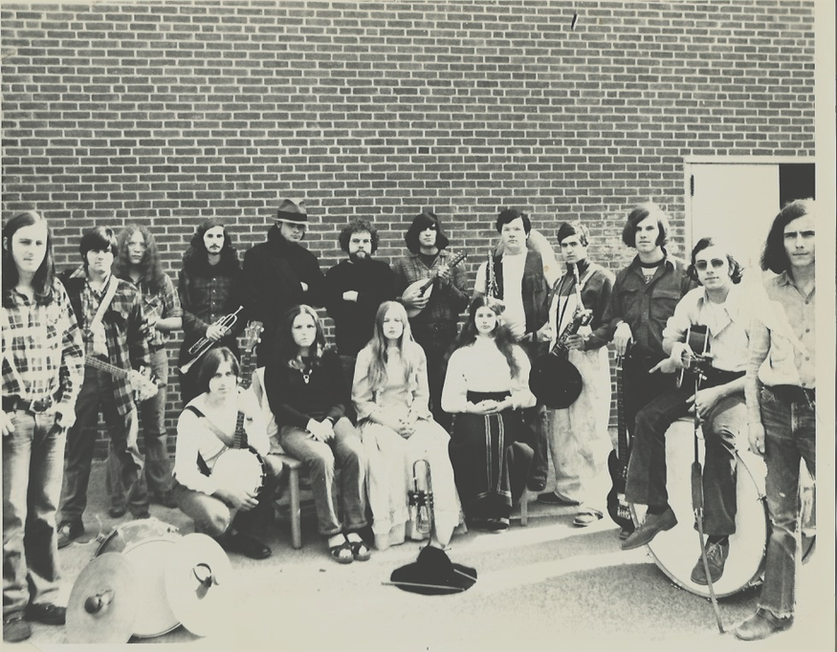 I can admit to you now that I was in awe. I was a pretty solid musician in my own right. The recipient of a Graduate Teaching Fellowship, I had directed the Jazz Ensembles at the University of Buffalo, also teaching Music Theory and Composition classes. But these kids were teaching me about musical artists like Captain Beefheart, Emerson-Lake-and-Palmer, Frank Zappa, and Jean Luc Ponty. Their repertoire put me to shame. So much so that I decided to grab my trumpet and join the band! Keying this all in today at my computer, I can’t help but be reminded of two of my favorite movies: Mr. Holland’s Opus (Richard Dreyfuss) and School of Rock (Jack Black). I love those movies. Probably because I lived them in 1971-72. In hindsight, I could have written both screenplays.
Over the years, this true story has generated so many heartfelt comments that I decided to turn it into a work of fiction. After all, truth is often stranger than fiction, right? In this case,  though, the fiction takes readers into an even stranger reality. ​
©  Jeff Resnick  2018
All Rights Reserved
CLICK HERE to read Part 4
CLICK HERE to read more stories like this one!