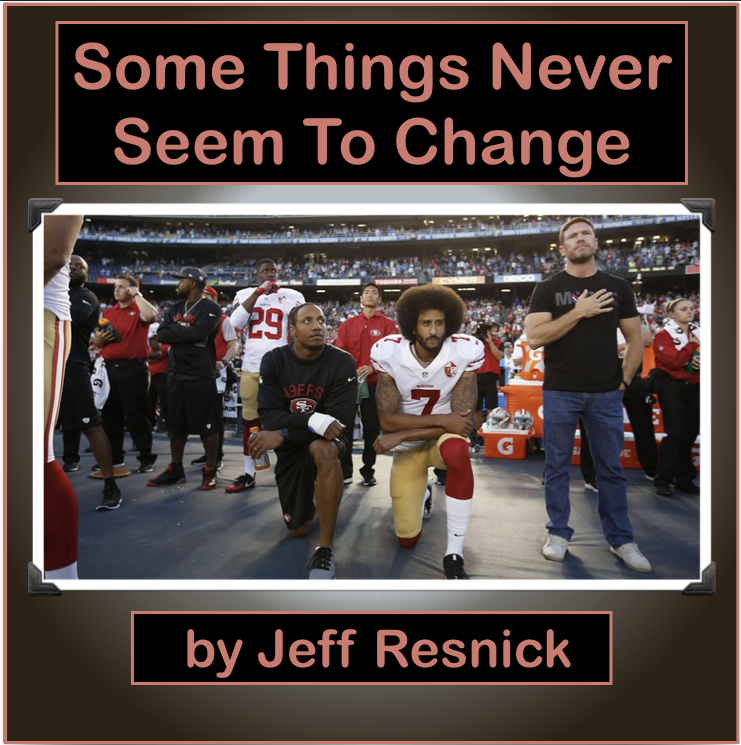 Here we go again! Another mid-August interview for a teaching position in small-town America.

“I must be crazy to interview you,” the superintendent began, “but your Connecticut high school principal gave you glowing reviews. You accomplished much, making important friends who were eager to speak on your behalf. That impressed me. I must warn you, though. This is a very conservative little town. Many of our students work on the family farm before and after school. They need what I know you can give them. The chance to get on stage and play music!”

“Just like that. But there’s one condition. Do not engage in political dialog with other faculty. Just find a quiet corner in the teacher’s lounge and keep to yourself. The last thing I need is controversy. Understood?”

Day One was indeed conservative, torn jeans and tie-dyed tee-shirts replaced by skirts and stockings for the girls, shirts and ties for the boys. There was a sense of discipline in the halls, not for fear of punishment, but for expectations to be met. My students were in their seats before the class bell rang, clearly amazed that this Hippie with bushy beard and long hair was their new teacher. They were ready to learn. I was ready to teach. At lunchtime, I ambled over to the teachers lounge, keeping to myself at a corner table as advised by the super. There were several ‘who is this guy?’ looks to be endured, but the young faculty members seemed eager to welcome me as a colleague.

The next morning, the entire student body attended a welcome-back assembly program. All stood at attention to sing the National Anthem. It was refreshing to participate in a ritual I only vaguely remembered from my own grammar school days. And yet it felt so out of place, given the times we were living in, daily headlines devoted to Richard Nixon, Watergate, the Vietnam War, Peace With Honor, nationwide campus protests, and the Chicago Eight trial. What a strange world we saw unfolding on a daily basis.

My daily lunch in solitary confinement in the teachers lounge soon turned into polite if not friendly banter among colleagues, several of whom seemed to warm to my unavoidable presence. On one such day, the Social Studies teacher approached my table and pulled up a chair.

“Have a seat,” I answered, noticing that all eyes were on my now table-for-two. He talked  non-stop about his five decades teaching at the school. I should have seen it coming. But I didn’t. And then, ‘BAM,’ another Lesson in Life dropped onto my shoulders.

“Do you mind if I ask you a personal question, Jeff?”

“Fire away,” I responded naively.

“Well, I noticed that during our assembly program you didn’t raise your hand to your heart for the National Anthem. Don’t get me wrong, that’s okay with me. But I’m just curious, from a personal perspective, if that was a conscious way of protesting something.”

The lounge atmosphere seemed amiable, and I assumed an honest discussion would be welcomed.

“Oh,” he frowned. “But do you think it is an acceptable form of political protest?”

“I guess there are those who would consider it so.”

“But what about you? Do you consider it so?”

“If someone chooses to make their feelings known in that manner, I don’t see a problem with it. Especially if it’s a quiet expression of protest, from the heart, that doesn’t infringe upon the rights of others.”

At that, he rose from his chair and wished me a good day. The room felt suddenly cold, all eyes having returned to front-and-center formation. I left the lounge, trying to put the conversation behind me.

All seemed forgotten as I began rehearsing the new Stage Band with the ambitious goal of performing on stage by December’s holiday concert. A tall order, indeed. Two weeks later, the high school principal asked me to meet with him at the end of the school day. As I entered his office, the superintendent was also awaiting my arrival.

“Jeff, do you remember our discussion about avoiding any political conversation with other teachers in the lounge?”

“I do,” a feeling of dread creeping into my thoughts.

“I’d like you to read this,” he continued, handing me an open, postmarked envelope.

I read the Social Studies teacher’s exposé accusing me of being a Communist, hired to subvert and corrupt student morals, ranting against my supposed refusal to cover my heart with my right hand during the school assembly program as an admitted act of defiance against democratic values. The letter concluded with his demand that I be relieved of my duties forthwith.

“This letter was mailed to the parents of every student in the district,” the super intoned. “In all fairness to you, Jeff, there are a few people in town who would like nothing better than to embarrass me, and I’m afraid you gave them the perfect excuse. On the other hand, we’ve received 50 times as many calls from parents of your music students, confiding they’ve never seen their children so excited about school. I’ve instructed our legal counsel to contact the letter’s author, which should shut him up. I doubt it’ll go any further. You were ambushed, Jeff. You just didn’t see it coming. It has happened before, and I’m sure it’ll happen again, given the perpetrator’s track record. Just stay away from him, okay?”

I never returned to the teachers lounge.

And here I am, 47 years later, understanding that ‘Some Things Never Seem To Change’! 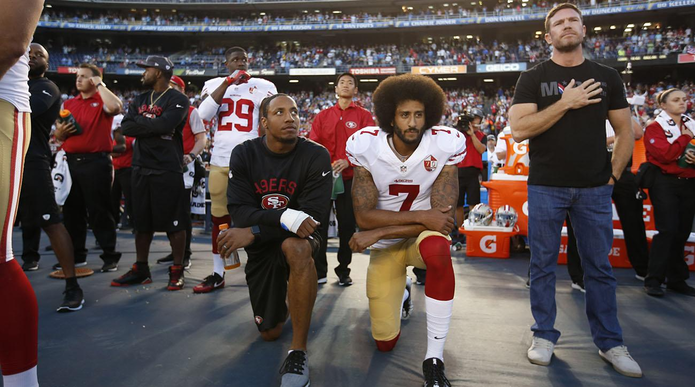