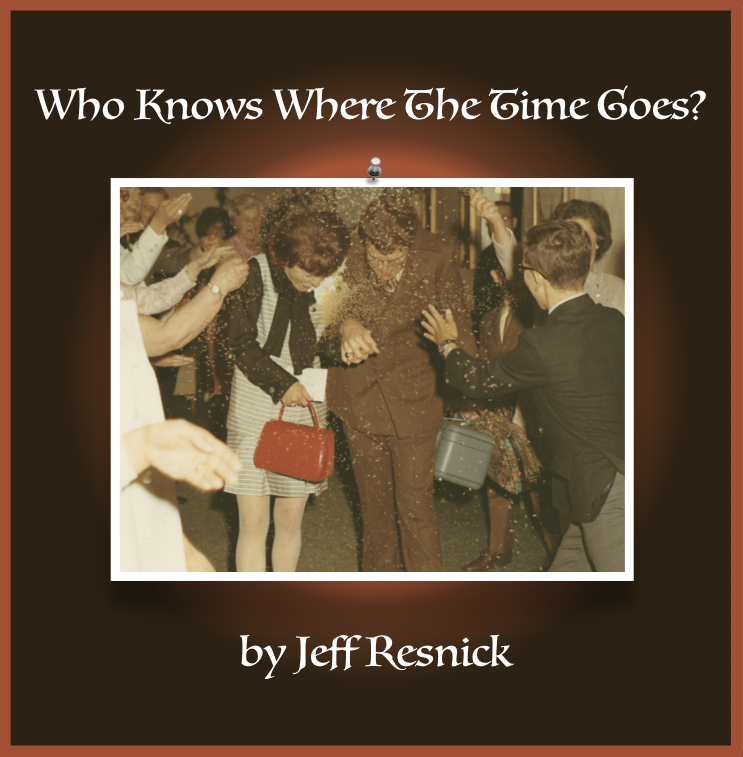 This is Part One of a 4-Part Story!
Who knows were the time goes, but the memories are of yesterday, close enough to touch, young enough to feel. So much so that I can recount meeting Cass while I was a college sophomore in 1967. 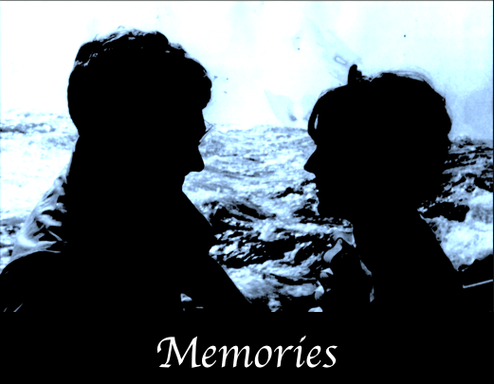 I was too sick with the flu to attend classes, which I didn’t do anyway, even when I felt well. So my roommate drove me to the college infirmary one night. The nurse immediately called an ambulance to transport me to the local community hospital to be admitted. It seems that the bright red rash on my torso was her first clue that I had contracted Scarlet Fever.

When I arrived at the hospital that cold and wintry February night, business must have been brisk, with beds in high demand, so I ended up in a room reserved for elderly men with little chance of surviving the night! I lay there, eyes closed, before hearing the squeaky sound of rubber-soled shoes on the highly waxed linoleum floor. I turned my head to look from my darkened room into the brightly lit hallway. And there, walking through my door was an angel, a halo of light clearly visible to me above her head. I had never before seen such sparkling blue eyes! She didn’t say anything. She just made every attempt at fulfilling her assigned duties of taking my pulse and temperature. She had just turned 18-years-old, and had certainly never before seen such a handsome patient!
​
I suppose I should be honest and admit that she had never before seen a patient younger than 80-years-old. She placed her thumb and forefinger on my wrist to take my pulse, counting the heartbeats on her wristwatch, lips moving silently in counting, careful to avoid eye contact with this grubby young college student. It would be fair to say I was smitten by her gentle touch. But then the fun started. Her next task was to take my temperature . . . with a rectal thermometer. Let’s just say she saw my better side first and leave it at that. And, if you must know, my better side couldn’t have been all that bad, because we’re beyond our 50th anniversary. So there! 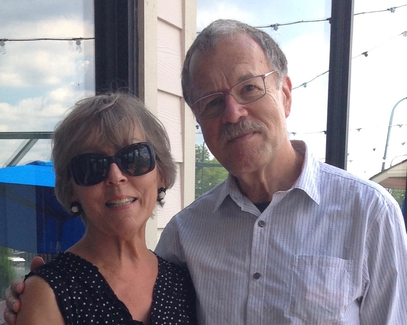 Embarrassed as she was, she spent the next 15-minutes greasing that thermometer, stalling for time. When it became apparent that this stalling tactic might well continue until morning, I decided to let her off the hook by dropping my own drawers and turning my . . . uhm . . . rear-end towards her. I soon realized she must have been covering her eyes, for that mighty thermometer began its first of several undirected jabs in the general vicinity of my derriere. With that, I reached back and took the thermometer from her hand, inserting it myself. Totally exhausted by the process, I fell asleep, dreaming of the angel who had just entered my life.
​
I awoke the next morning to a regimen of antibiotic shots that battered my butt for two solid weeks. I was disappointed when I didn’t see my angel from the previous evening. But then, as if in answer to a prayer, she walked into my room at three o’clock sharp, the start of her eight-hour shift. Once again, she took my pulse and, yes, my temperature. I asked her name. She wouldn’t tell me. I begged. It worked. “Cassie,” she said. That was it for me. I was hooked. Over the next two weeks, Cassie and I spent hours talking every day, getting to know each other. If asleep, I would awaken to find her sitting at my bedside, hiding from the head nurse. Finally, the day I was to leave the hospital for the trip home some 80 miles away, she secretly handed me a note with her name and address. I was in seventh heaven. When I arrived home that day, I immediately began my daily ritual of crafting a long letter to Cassie, unabashedly professing my growing love. Thankfully, she wrote back. Every day. 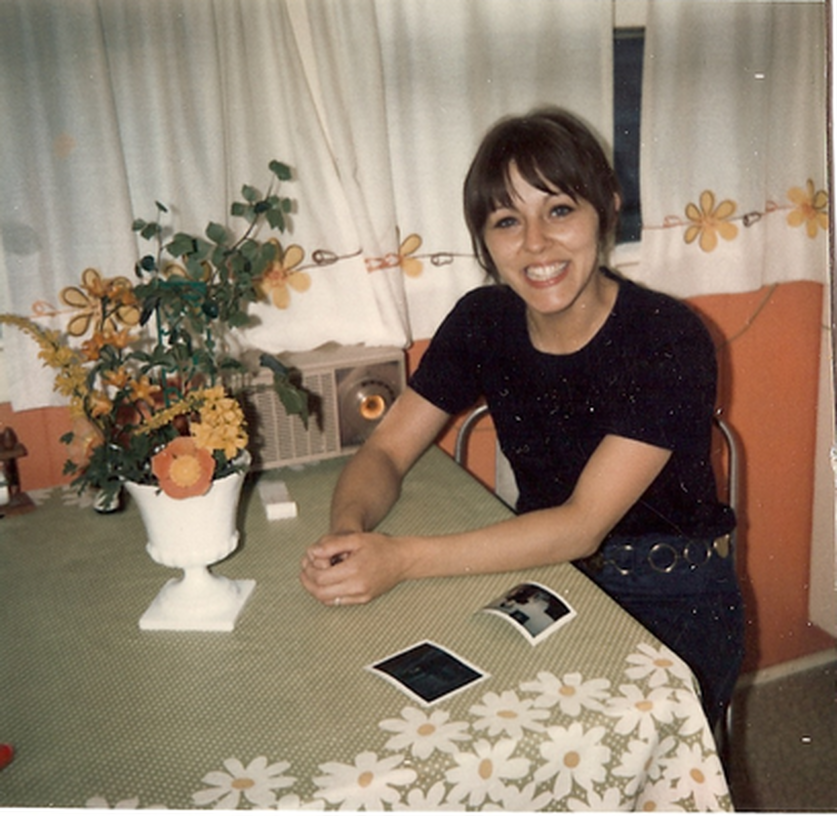 By early April, I was well enough to return to school to finish the semester. I arrived at Cassie’s house on a Saturday morning. I was decked out in my coolest blue jacket emblazoned with the University of Buffalo logo, eager to impress. I rang the doorbell. When Cassie opened the door, I was sure those blue eyes would never let go of my heart. If you’re lucky enough in your lifetime to experience this same feeling, you’ll truly understand there is a destiny that leads one to meet the right person at the right time. For some, that time never seems to arrive, or arrives too late. For me, it came at just the right moment in my life, and I know the same was true of Cassie.
​
It was a glorious weekend, the temperature promising to reach the seventies, which was about two months early for such an occurrence in Buffalo, New York. After spending that first afternoon walking and talking, Cassie agreed to play hooky from work on Sunday, which she had never done before, so that we might enjoy a day of hand-holding walking through Ellicott Creek Park in Tonowanda. 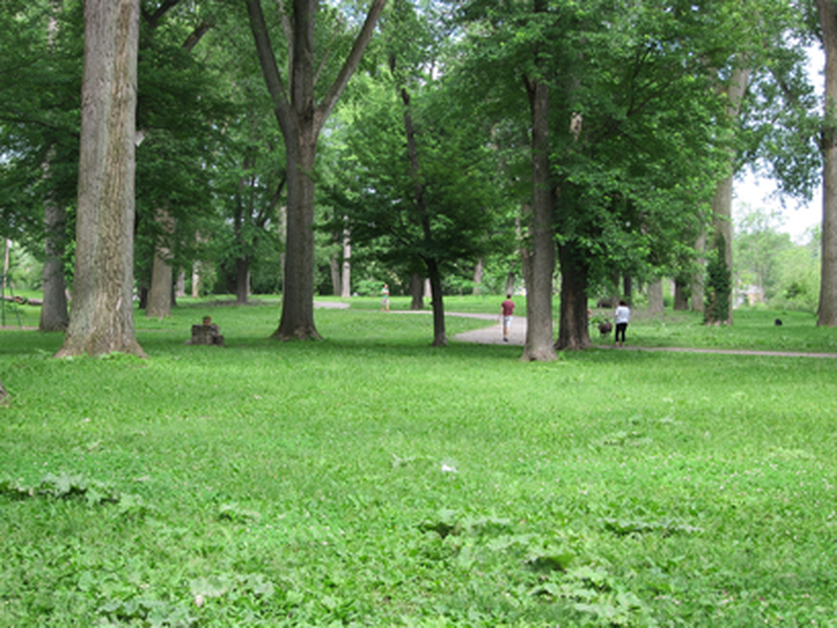 I have no doubt that our Love for each other was truly born that day, for we both realized that some strange force was at work, drawing us together as if destined to be so. How we wished the day would never end. From that day forward, I picked Cassie up from work every day. Two years later, we married. 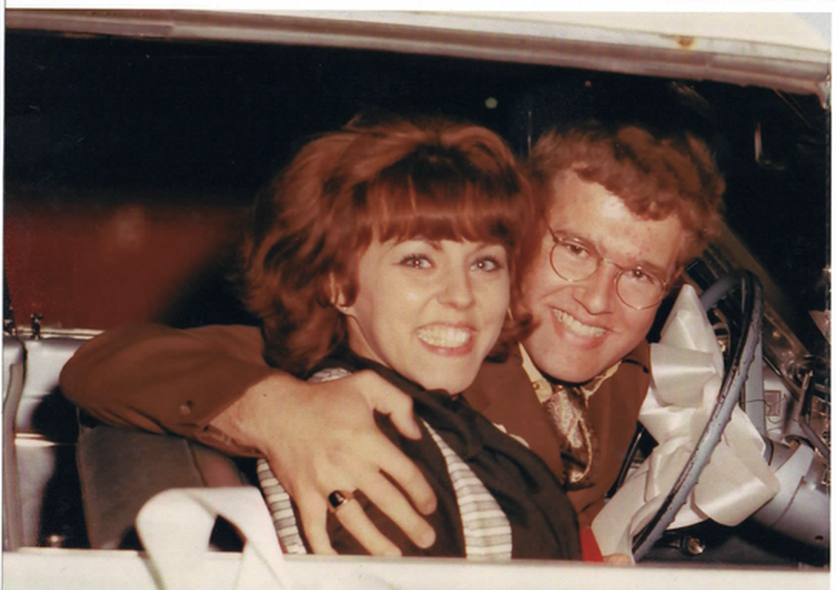 And the rest, as they say, is history. What a beautiful time of life!
​©  Jeff Resnick  2018
All Rights Reserved
CLICK HERE to read Part 2