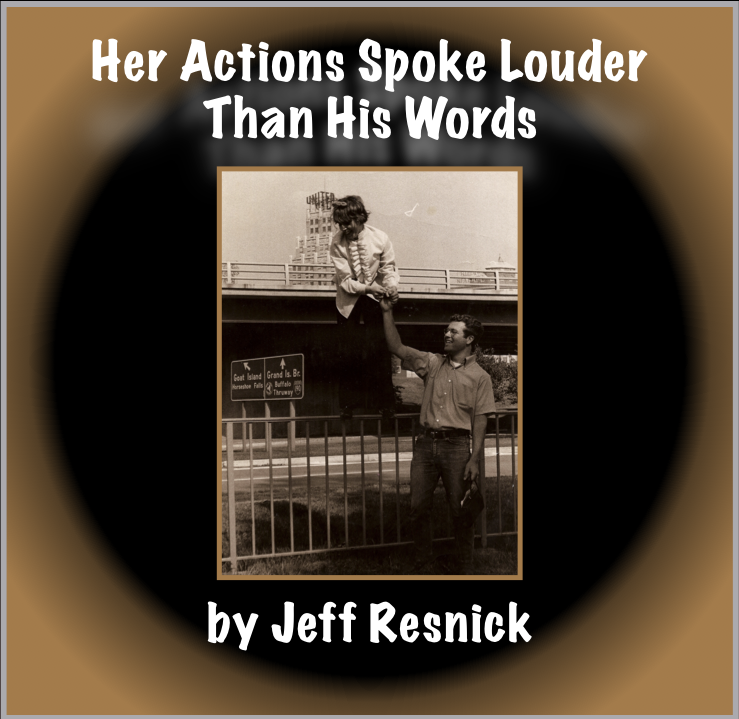 This is Part Two of a 4-Part Story!

CLICK HERE to read Part One
In July, 1967, only five months after meeting Cass at Meyer Memorial Hospital in Buffalo, New York, we drove to Niagara Falls to spend the day with a group of my friends that Cass had yet to  meet. It seems they all wanted to meet her, though, either to protect me from her, or her from me. No doubt their second choice was their ultimate goal! 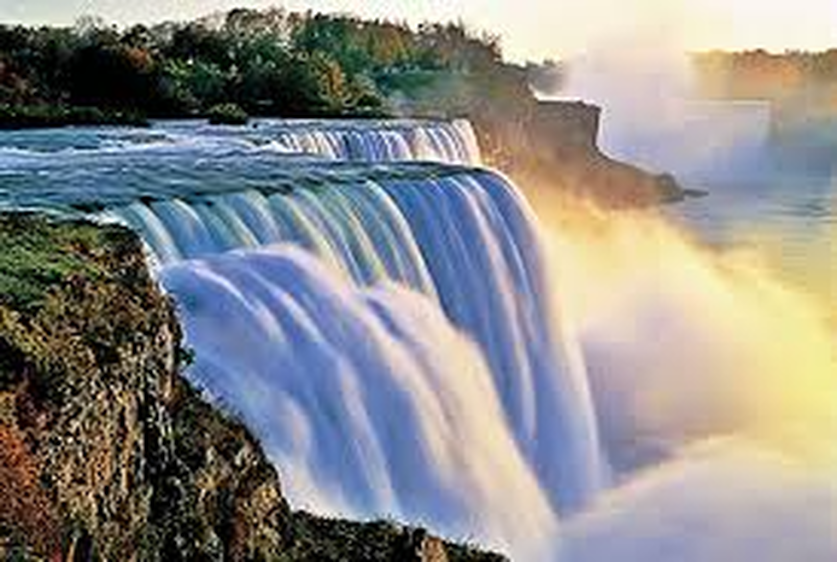 About 20 of us enjoyed picnic basket lunches while relaxing on lawn blankets on the American side of the falls, always a beautiful sight. An 'Alpha Male' in the group made his first mistake when he began teasing Cass, asking about her childhood in Buffalo which, to him, was the armpit of Western New York. Extremely shy and introverted in those days, Cass merely said she enjoyed gymnastics. 'Alpha Male' had never been my favorite person. In a word, he was a bully. Always had been. He was also aggressive, eager to verbally attack anyone who had the nerve to ignore his insulting remarks. Little did he know what was in store for him. He made his second mistake when he pressed Cass for more details about gymnastics, challenging her to expand upon the story of her youth. Now uncomfortable, she admitted that she had attended a well known Buffalo gymnastics school as a teen-ager. Indeed, she had actually trained there with several olympic medalists, as well. 'Alpha Male's' third and final mistake was telling Cass he didn't believe her, all the while belittling her childhood story. And that, friends, was the first time I saw something in those baby blues that I can only describe as a fierceness you best not awaken. Three strikes and you're out, as the saying goes. This girl wasn't afraid to fight back!  Her gift is the ability to cut to the heart of the matter without saying a word. Must be part of her Irish heritage, I guess. So what do you think she did? Yep. She stood up, smiled, removed her shoes, raised herself tall on her tiptoes, leaned back, and took off in a full-speed sprint across the grass, arms pumping furiously. All at once, she executed a perfect round-off, back hand-spring. Twice. She flew backwards and forwards, twisting over and over, executing flawless singles and doubles, before jogging back to the rest of us still sitting on our blankets. She wasn’t even breathing hard. ‘Alpha Male’s’ jaw dropped as his face turned a bright shade of crimson. Eyebrows raised, my true friends merely smiled and winked at Cass, by now fully taken with the 18-year-old lass who would become my wife less than two years later. Not a word was spoken by anyone. I learned something important about Cass that day. She could really put you in your place without uttering a word. She still can! Lucky for me I'm not an ‘Alpha Male.’ Speaking of which, that was the last time any of us ever saw him again. And good riddance.
​
Cass is an athlete. I’m not. She has always maintained a rigorous daily routine of aerobic exercise and weight training. As the years passed, she finally managed to convince me to join her on daily walks and bike rides to keep in shape, both physically and emotionally. I fought it for a long time, until she finally convinced me exercise was a pleasant benefit of growing older together. As usual, she was right! We now walk and ride our bikes daily. When we miss a day, I feel out of sorts. Best of all, the activity has enabled me to achieve at least a basic level of fitness that helps maintains my good health in the fourth quarter of life. We usually bike several miles to the park, then walk several more miles along the wooded park trails, and bike several miles back home, bringing a wonderful sense of peace to the soul. 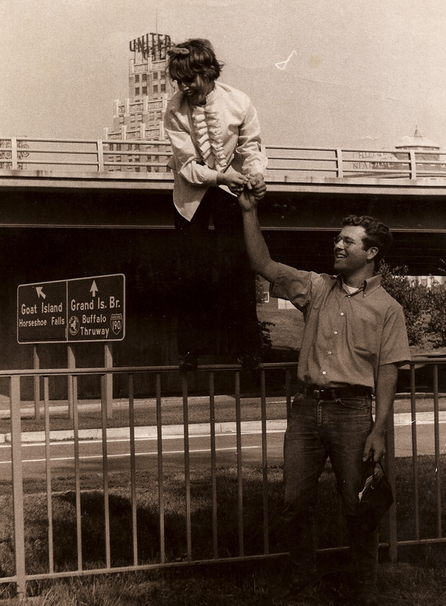