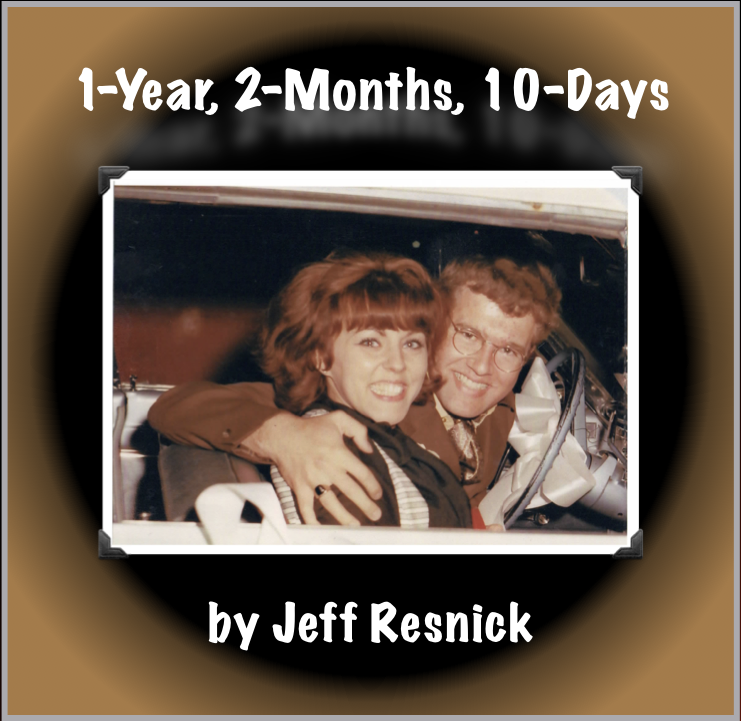 This is Part Three of a 4-Part Story!

CLICK HERE to read Part Two
Is there such a thing as ‘Destiny’? “Who Knows Where The Time Goes” has become a favorite story among my readers. If you haven’t read it yet, click on the pic to do so before finishing today’s story. 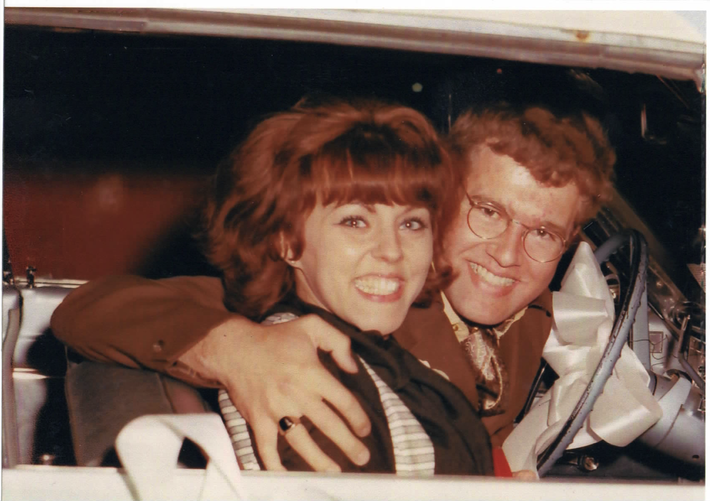 That story ended simply: ‘Two years later, we married.’ Yet that leaves out the most interesting part! My father had a strict rule that no interfaith marriages would be tolerated in our family. I was instructed in no uncertain terms that unless Cass converted to Judaism, we would not be allowed to marry. I was  ready to ignore such a ridiculous rule and proceed with our wedding, with or without my father’s consent. Cass was smarter than I, thankfully. She met with Rabbi Martin Goldberg at Temple Beth Zion in Buffalo, New York. He was such a compassionate man, and understood our predicament. Frankly, Cass wasn’t enamored with her own religion, and decided to learn about Judaism. Six months later, she completed her conversion in front of a very large congregation. 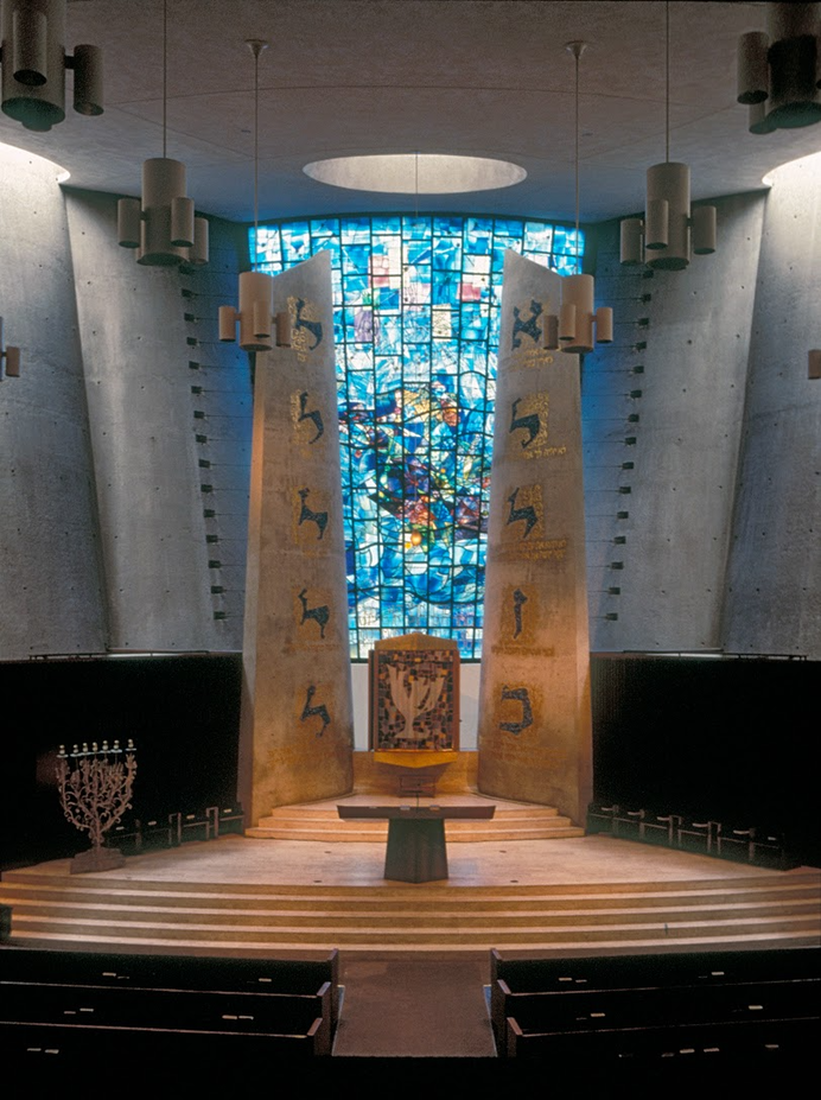 My mother disagreed with my father, but of course she couldn’t voice her opinion in a patriarchal Jewish family. Instead, she phoned us with interesting news.

“Did you know that your father and I were born one-year, two-months, and ten-days apart?”

“No, why?” I asked, confused by her question.

“Did you know that you and Cass were also born one-year, two-months, and ten-days apart?”

“I had no idea, mom,” I answered, still unsure where this conversation was headed.

“When I told your father that your marriage was ‘destined’ to be,” mom continued, “he agreed that you and Cass can now marry, regardless of religious constraints.”

​Cass had already become more educated in Jewish tradition than anyone in my own family had ever been. She never even considered returning to Catholicism. After all the turmoil, our marriage finally happened as planned. And the reception? Jews on one side drinking wine, eyeing Catholics on the other side drinking beer. Soon enough, though, they all danced together in tipsy celebration. But wait! There’s more to this tale of ‘Destiny’! 30-years later, Cass’s youngest brother, Mike, became engaged to be married to a lovely Jewish girl named Lisa. We traveled to Delaware Park in Buffalo, where they had a beautiful outdoor wedding ceremony. 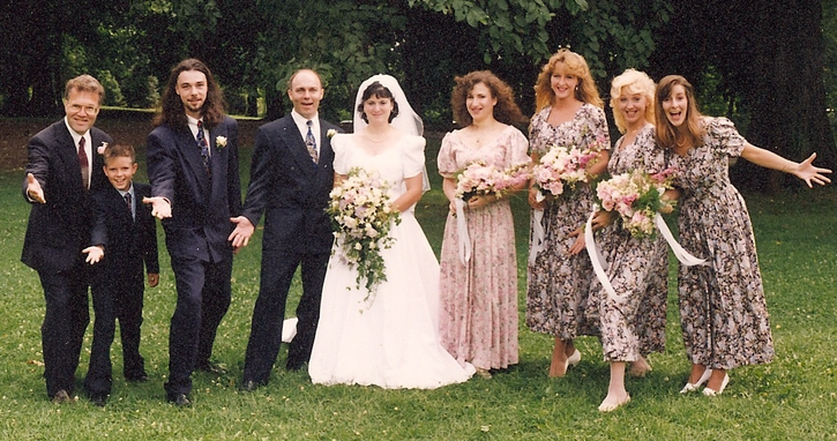 Sitting among the guests, Cass and I were shocked when we saw that Dr. Martin Goldberg was officiating! At his advanced age, he had become known as ‘the traveling Rabbi,’ specializing in interfaith marriages. After the ceremony, I ran up to the chupah.

“Rabbi Goldberg! Do you remember me?”

“You married my wife and me 30-years ago!” I blurted out.

He looked a bit confused, so I reminded him of our names and the date of our wedding. I assumed he would remember us, before suddenly realizing he was now in his 90’s. But he was sharp enough to ask me one question. “Are you still married?”

“Then I guess I must have done a pretty good job!”