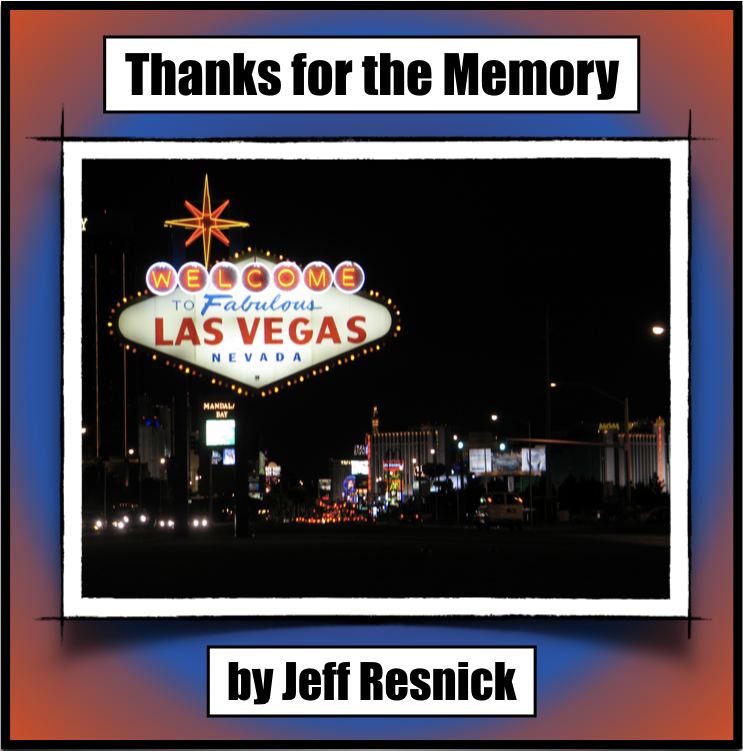 ​I had just conducted a spirited seminar in Las Vegas for the benefit of small business owners, about increasing the effectiveness of their local Advertising efforts. 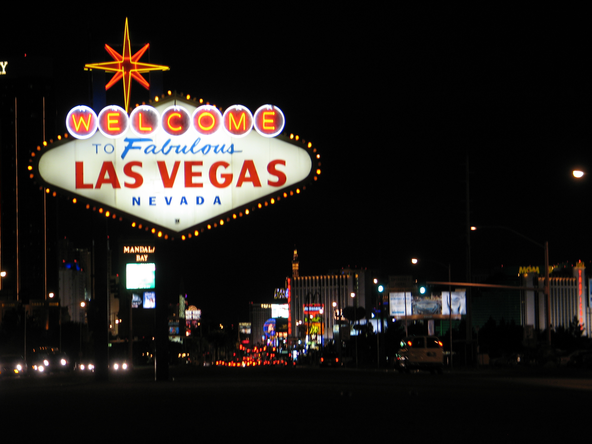 Max approached me later in the cafeteria, introduced himself, and asked if he might join me for lunch.

"Pull up a chair," I insisted. After a bit of small talk, Max explained that he owned a retail store in rural Alabama. He had owned his store for more years than I could include at my last birthday, and he wasn't too proud or ashamed to acknowledge his need for some help in getting it back into a position of profitability, and his hope of injecting new life into his stagnant business.

"Maybe this dog is just too old to learn any new tricks, but I'm willing to try whatever you recommend," he confided.

Max just looked so defeated that my heart ached. On the business road, every once in a while you meet someone who reaches out and captures your concern, and Max certainly caught mine. Having lived my entire life in the Northeast, I had heard that Southerners were, by nature, polite. But Max displayed so much more than Southern gentility. The problem with developing a personal liking for a client is that you inevitably place a heavy burden on your shoulders, knowing that convincing him to follow your advice could well determine the very fate of his business in the near future. Give the right advice, and you're a hero. Give the wrong advice, and you're nothing but a great pretender to the throne of Advertising Expert.

This was late November, and Max wanted to get the ball rolling quickly. I told him that I thought the ideal time to introduce the ‘new Max’ to his community would be New Year's Day, during a gala New Year's Day Sale, complete with complimentary champagne.

"New Year's Day? No one in our area is open New Year's Day, Jeff. And besides, I'd feel guilty asking my staff to work on a holiday!"

During the seminar, I had spent some time talking about ‘throwing a party at your place of business.’  I proceeded to explain to Max that I believed he needed to throw a party at his store, and invite the public as his guests. And what better time to make a new beginning than on New Year's Day? I felt pretty secure in offering Max this advice, since a New Year's Day Sale is as close to guaranteed success as you could predict, assuming you advertised the event properly! I continued my wise counsel by telling Max that he only needed to open for a few hours, in the afternoon.

"A few hours? I can't imagine being able to do enough business in just a few hours!”

I told Max that I would research the media costs in his market and get back to him within a few days. As luck would have it, my research showed that Max was indeed fortunate to be located in a small town that had its own TV station, and it was an ABC affiliate, to boot!  Furthermore, we could saturate the airwaves on New Year's Eve for a "paltry" $1,500.  I was so excited, I immediately called Max in Alabama.

What Max didn't realize (until I told him) was that the exact same schedule of TV spots that would cost $1,500 in his small town would cost $150,000 if his store had been located in New York City! I guess that's all Max needed to hear, because he told me to go forward and book the airtime for him.

Over the next couple of weeks, I put the finishing touches on Max's New Year's Day Sale.  I called him in late December just to make sure he hadn't changed his mind, and he sounded so excited. I asked him about it, and he said, "Well, Jeff, I enjoyed your seminar, and I sure heard what you said about throwing a party at my store, so that's exactly what I'm gonna do! Our sale starts at 1 o'clock on New Year's Day, but I'm throwing my party at 11 that morning!"

I was confused, to say the least. "Max, how can you throw your party at 11 if the sale doesn't start until one o’clock?"

His answer stunned me. "Jeff, I felt so guilty asking my staff to work New Year's Day, I'm throwing the party for them at 11. I hired a caterer to bring in a full brunch, Southern style, and a band to play some down-home fiddle music! And the band members said they'd stay and play all afternoon if I wanted, as long as I fed 'em."

I was about to tell Max that he had misunderstood my advice, that the word ‘party’ was meant in a figurative sense, and intended for the customers, not the staff. Before embarrassing myself by speaking up, it occurred to me that Max had in fact followed my idea of ‘throwing a party’ for his customers to its logical conclusion by using it as a well-deserved reward for his staff. And to think Max was worried about teaching an old dog new tricks! In this case, I readily admit it was the young dog learning a new trick. "Great idea, Max!  Listen, I'll call you after the sale to see how it went. Happy New Year!”

I didn't have to call Max after his sale. He called me on January 2nd. He managed to draw his story out over the better part of an hour before finally telling me his sales results, which were pretty spectacular. Max went on to explain that the biggest problem they faced New Year's Day happened around noon. Again, I was totally confused! "Max, what could have happened at noon?  Your employee party was at 11, and the store didn't open until one, so what am I missing here?"

Max took great pleasure in the yarn he then spun. "Well, Jeff, we started our party in the store right at 11 in the morning. To be perfectly honest with you, none of us, me included, expected anything worth writing home about, but we were all havin’ fun nonetheless. The food was wonderful, and the band had everyone up dancin' to the tunes. Then, at around noon, we all heard these strange noises comin’ from the front of the store. Since our party was set up in the back storeroom, we couldn't see what was causin' all the ruckus, so we moseyed up to the front showroom. And can you believe it? It looked like half the town was pounding on our front door, wantin' to get in on the fun. So, we opened up the doors an hour early, and in they flocked! The sale was supposed to be over by 5, but everyone just stayed 'til around 7 or 8, we were all havin' such a grand old time."

My smile must have lit up my office, I was so happy for Max. There was only one thing I thought to ask him before hanging up the phone. "But Max, did you sell any merchandise?"

As only an Alabaman could, he answered, “Aw, heck, we did that, too!"
​
To this day, I don't know what I would have done if Max's New Year's Day Sale had been a flop. I probably would have suffered a stroke on the spot. A week later, I received the most delightful letter from Max, admitting that he really had expected a crowd…but not a stampede!  The lesson to be learned is simple. Try something new.  The worst thing that could happen is that it might not work. The best thing is that it might. What do you have to lose, except maybe, $1,500?