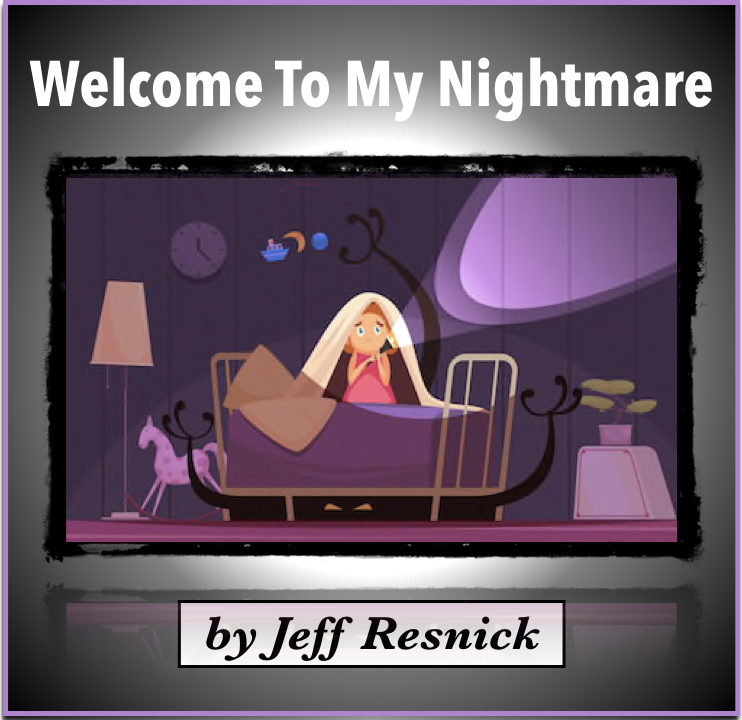 Vito had a very big mountain to climb! After many years as a manager for a regional chain of stores, he went off on his own and opened a small store, eager to put his skills to work for himself. Vito had a dream of doing things differently, of doing them better. It's one thing to manage an established and proven group of stores for someone else. It's another thing entirely to start from ground zero with your own store, as Vito soon realized. But there he was, forced to compete with his former boss for his very economic survival. His dilemma seemed insurmountable. How do you successfully play David to a Goliathan chain of stores that had a virtual stranglehold on the marketplace? How do you go head-to-head with a conglomerate that could outspend you in Advertising by at least twenty-to-one? What could you say about your new store that hadn't already been said about all the other similar stores in the city, of which there must have been dozens? This is the challenge faced by all new business owners, and the one that stared Vito in the eye from Day One.

Vito invited me into his nightmare, and I shared the challenge that confronted him. I had no illusions about the task at hand. It would be up to me to find a niche Vito could fill, quickly and inexpensively. What else is new, right? I knew we couldn't outspend the competition. In fact, Vito's annual Advertising budget was one weekend's budget for his former boss. We had to find a way to make an impact without breaking the bank.

Marty was one of the most interesting characters I've ever met! He parked himself on my agency doorstep one morning and said he wanted to work for me. Marty was young, a college dropout, and had no experience in the Advertising industry, but he was passionate about learning the ropes. I had no idea where to put Marty, so I invited him to hang around for awhile, to see if this was what he really wanted to do with the rest of his life. Marty jumped at the chance, and the next few months found him trying his hand at all variety of Advertising duties.

We quickly learned that Marty wasn't a copywriter. And Marty wasn't a salesperson. He had no interest in the drudgery of media research, and no patience for the required negotiations.  He was technically inept, and found the recording studio boring. He wasn't a graphic artist. In fact, even his handwriting was illegible! We found countless other things Marty couldn't do. But there was one thing he could do. Marty could have you in stitches at the drop of a hat, and our offices were suddenly filled with uncontrollable laughter on a daily basis. Marty had a quick wit, and the uncanny ability to cut right to the heart of any situation with a humorous remark.  Personally, I had trouble being in the same room with Marty for more than a few minutes. Not because I didn't like him, but because he’d get me laughing so hard that tears would roll down my cheeks and my sides would ache for hours after only minutes in Marty's presence.

Vito was Italian. It's been said that many Italians look Jewish. Vito didn't. Marty was Jewish. It's been said that many Jews look Italian. Marty didn't. Vito was heavy. Marty was skinny. Vito was tall. Marty was short. Vito was dark. Marty was light. Vito never laughed.  Marty never stopped. Vito was a man of few words. Marty never shut up! Vito had no sons.  Marty had no father. I could feel it coming, another one of those big-bucks ideas! Marty was as desperate to succeed in the Advertising business as Vito was to succeed in his new business. And then it hit me, the solution to both their problems staring us in the face. Marty would get his shot at instant stardom, while Vito would get his essential Advertising  hook! Vito would now have a son, and Marty would now have a father, at least in the make-believe world of Television Advertising. An unforgettable ad campaign was born of necessity: "My Son, The College Graduate."

The first in a series of TV commercials found Marty whispering conspiratorially to the camera, smiling out of one side of his mouth. In the background, you could see Vito, clipboard in hand, busily attending to the duties of logging his store's obviously overstocked inventory.

Marty begins, "That's my boss. Just look at him, 30 years in business and he still doesn't get it. I keep tellin' him, Boss, you need to mark this stuff down before people are gonna buy it, and he just smiles and keeps doin' what he's doin' without answering me!"

The camera cuts to a close-up of Vito, knowingly shaking his head as he overhears Marty's conspiracy-in-the-making, mumbling to himself over Marty's obvious inexperience in the ways of the business world.

Marty continues, "Look at all this stuff! It's not gonna sell itself! If I was the boss, I'd mark it all down…way down…then, I'd give a free bonus with every purchase, and I'd finance my customers for a whole year, interest-free, and I'd…" At this point, Vito walks into the camera's field of vision, smiles, puts his arm around Marty's shoulder, and says with a combined sense of pride and chagrin, "My son, the college graduate!”

Marty responds with the guilty look of a little kid who just got caught with his hand in the cookie jar. The commercial never promised that a customer would actually be offered any of the things Marty listed! It didn't have to. What we were selling wasn't just a product, but a family situation no different from that faced by any family, anywhere in America. And it clicked. You may find this as hard to believe as I did at the time, but people who had known Vito for 30 years called him on the phone and said, "Vito, I didn't know you had a son!" Even better, customers came into the store and demanded to be waited on by Marty. No doubt they wanted their crack at the brash youngster, to say nothing of the deals he would be so apt to offer without Vito's knowledge. Before long, Vito's standard response became, "I'm sorry, he's back at college. The only time I see him these days is when he shows up to film a new commercial!"

As with any good ad campaign, there was never a shortage of family scenarios that were credible offshoots of that first commercial. Each week found Vito and Marty in a new situation, with a new problem to solve, Marty incessantly instructing his old boss what to do and how to do it, and Dad always putting son in his place ever so gently with that classic closing line. Sure enough, Vito's business began to grow, and Marty became a star on the local airwaves. But his greatest claim to fame was summed up when one day Marty spoke these words to me in confidence, which the expiration of The Statute of Limitations  finally allows me to reveal to you. (I made that up.)

"The chicks really love me now!"

Okay, Marty!
​
There's an old saying, “Be Careful What You Wish For.” Vito eventually realized he was more comfortable a manager for someone else than as the owner of his own store. And his former boss realized it would be cheaper to buy out the competition than compete with it, so he bought Vito's business and placed him in his former position of running the chain's stores.  Meanwhile, Marty realized that he no longer had any interest in working in the Advertising industry. Besides, he was having trouble keeping up with all the chicks in his little black book.  At least, that's what he told me. The last I heard, Marty had moved to somewhere in Ohio. I think about Marty often, and I sincerely hope he has found a career as a stand-up comic. More likely, he's a successful Psychiatrist!
©  Jeff Resnick  2018
All Rights Reserved
CLICK HERE to read more stories like this one