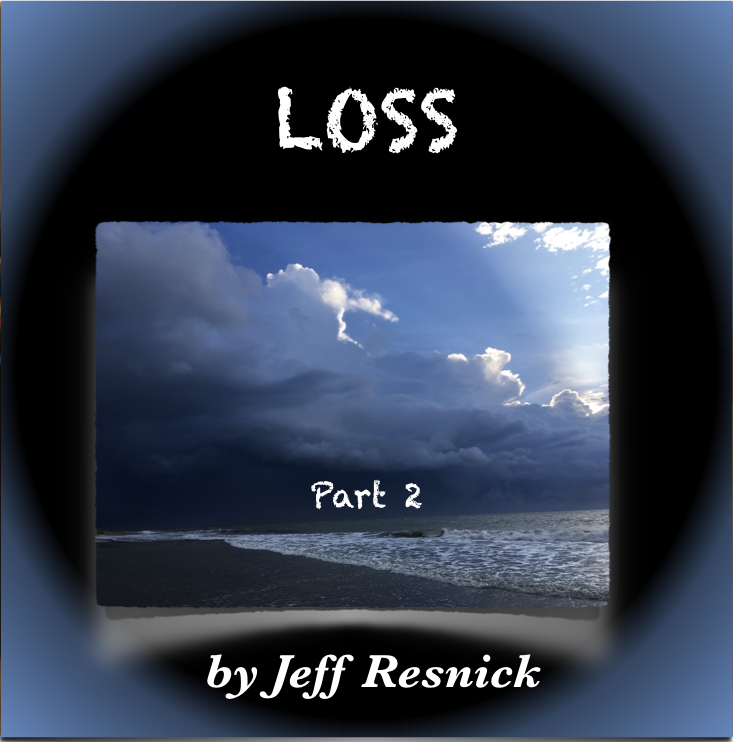 This is a work of fiction. Names, characters, places, and incidents either are the product of the author’s imagination or are used fictitiously. Any resemblance to actual persons, living or dead, events, or locales is entirely coincidental.
This is a Four Part Story
CLICK HERE to read Part One
Woody Reed & Trumpet Man
It’s been said that all things happen for a reason. The problem is, we never seem to know that reason. Such was the case with me, Woody Reed. It's strange, but you're going along, just kind of coasting without giving life much thought, when all of a sudden something happens that sets off a chain reaction, and you're no longer in control of yourself or your surroundings. As it's happening, you get this weird feeling that there must be a reason for it, but that reason is just beyond your mental grasp. The more you try to reach out for it, the farther into the background it recedes, so you convince yourself you should be satisfied just to ride the wave, all the while not knowing how or when you even got into the water. Looking back now, all these years later, I can't help but cherish the friendship that developed between Trumpet Man and me. From that first wedding gig, he took me under his wing, both to protect me and to nurture me, I'm sure. But there was something else, just beneath the surface, which took me some time to understand. The more we performed together, the more I noticed that his other band mates never socialized with him. They were happy enough to perform with him, and even to follow his musical lead. But when break time came, they went their way and he went his. Theirs always seemed to end up in front of the bar, savoring one too many drinks. His way always seemed to end up outside in the back alley, regardless of the weather, sipping a glass of ginger ale and smoking one too many unfiltered cigarettes. He never offered me one, though. On the contrary, he relentlessly lectured me on the ills of tobacco, making me promise never to take a drag, explaining that once you start it's almost impossible to stop. Come to think of it, he also warned me about the perils of alcohol. It seemed his mission in life was to protect me from any substance abuse whatsoever, because he himself had fallen out of favor far too many times. In this regard, as I got older I began to realize that it was I who protected him, from temptation, and from opportunity. After all, as long as he spent his spare time with me, he wouldn't get into trouble himself.
​
On the bandstand, Trumpet Man always smiled. That's what the people wanted to see, and he was willing to oblige. And yet I couldn't help but notice a deep sadness in his eyes. I'm sure no one else saw it. Then again, maybe others knew its cause but chose to ignore it, convinced there was nothing they could do to change it. As I grew older, we became not just band mates but the closest of friends, despite the 51-year disparity in our ages. We developed a comfortable habit of enjoying a cup of coffee at the nearest bistro after every gig. It was a relaxing and necessary means to unwind, to talk about the music we had just performed, and to make plans for the next gig, and the one after that. On one such occasion I learned the source of his sadness. We sat there, he and I, not saying too much of anything. I could tell from the look in his upward-turned watery eyes that I was about to become privy to a secret that could be shared with none but the most trusted friend. As he contemplated the ceiling, the smoke wafting from his cigarette in lazy circles, he began to speak very softly, almost as if I weren't even there.

"I remember when I was your age, Woody," he lamented. "Like you, I had the whole world in my pocket, not a care in life. Mona and I had been married for less than a year. It was a great time. I was gigging just about every night then, making decent money in those days, waiting for my big break. One night, I was sitting in with The Count, wailing like crazy on tune after tune. Rumor had it that his lead trumpet player had run off with some chick that very afternoon. When he didn't show up for rehearsal, I got the call I had been dreaming about for far too long. After the gig, The Count ambles over to me, hands me a wad of cash for the night's work, and tells me he's taking the band on a long road trip. He asks if I’d like to join him, filling the now-vacant lead trumpet seat. I couldn't believe my good fortune! I exploded into laughter and managed to squeeze out a positive nod of my head.”

Trumpet Man stopped speaking, retreating further into himself. I decided not to say a word, afraid to interrupt the moment. He lowered his eyes and took a deep drag off his cigarette. Holding his breath to savor the nicotine kick, he looked back up at the smoke rings swirling towards the ceiling and continued his story.

"I went right home, woke Mona up, and told her the news. I was so excited, I couldn’t stop pacing back and forth across the bedroom floor."

He stopped again. This time, I knew he needed to be asked. "What happened?" I ventured.

"She was cryin’, Woody. Tears were rolling down Mona’s cheeks, and her shoulders began to shake from trying to stifle her sobs. I asked her what was wrong. I told her this was my big break. 'We're gonna have a baby,' she mumbled. I guess I was too thick-headed to understand the problem. ‘Mona, that's the best news yet,’ I told her reassuringly. But she just kept on cryin'. Hadn't I just been offered a gig with The Count, my long awaited break into the big time music business? And weren't we about to fulfill our dream of having a child? I didn't get it, Woody. But Mona got it. She said to me ever so gently, 'and where do you suppose I'll be living, with a newborn baby, while you're out on the road?’  ‘Hey, you can come with me, Mona. It'll be great,' I attempted to reassure her. She paused to let my offer sink in before she answered again. 'You know the road is no place for a wife, let alone a baby. We talked about this. Don't you remember? You agreed there'd be no road gigs once we started a family. It just doesn't work. It can't work. You know that, don't you?’”

"Did you go?" I asked.
​
"Naah. She was right, and I knew it. And Mona knew that I knew it couldn't work. I spent the night cradling her in my arms, promising I wouldn't leave her and the baby alone no matter how hard it might be to give up on my dream. The next night I finished up the gig and told The Count I couldn't join him on the road after all. The look on my face said it all, I guess. 'The wife?' he asked. I just nodded, and he knew the rest. He shook my hand and tried to comfort me by telling me he'd call me next time he was in town. But that was the last time I saw The Count."
I reached over and put my hand on Trumpet Man’s shoulder, as he had done so many times with me. We sat without saying a word before he pushed himself out of his chair, silently indicating it was time to call it a night. As we walked to our cars, I was struck by the thought that his was but one story. Each of his band mates undoubtedly had his own story, each existing outside the realm of the other. I can't tell you why, but I suddenly thought about all the people on this earth, past and present. The infinite scope of our universe overwhelmed me. At that precise moment in time, I realized that countless generations of stories were indeed the threads that wrapped around our very souls, uniting mankind in ways we can never know. And that is what prompts me to tell you my own story, in the sincere hope that its telling will add to our collective understanding of who we are.
©  Jeff Resnick  2018
All Rights Reserved
CLICK HERE to proceed to LOSS: PART THREE