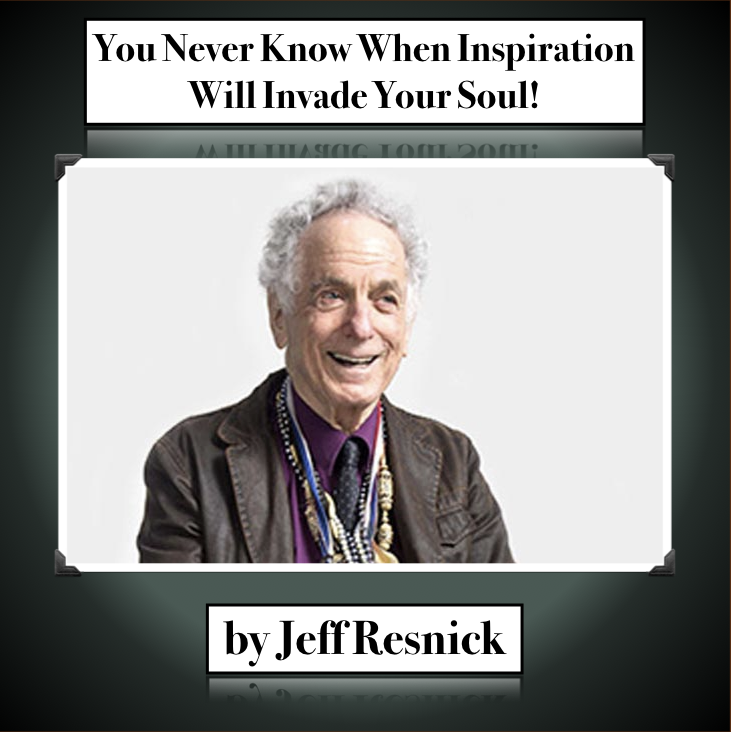 This is a Part Four of a Continuing Story

CLICK HERE to read Part Three
You never know when inspiration will invade your soul. Two months later, the local Arts Council sponsored a performance by the Rochester Philharmonic Orchestra, to be held in the local high school auditorium. The guest conductor was announced to be David Amram, a musician I had not yet heard of. The pre-concert publicity identified Mr. Amram as a young composer/conductor who had here-to-fore shocked the Classical world by composing Orchestral Jazz, and even performing as Jazz soloist from the conductor’s podium! Shocking, indeed, for 1973. This was a performance I had to see and hear for myself.

​Finding my seat, I don’t know what I was expecting. Verbal descriptions of musical events are difficult, if not impossible, to translate. But what I heard shook my naive concept of modern music to the core. Stylistically, Mr. Amram’s orchestral compositions could only be described as Avant-garde, well beyond my comprehension and experience. While I had heard other examples of “Orchestral Jazz,” that term typically meant there was a Jazz trio on stage, backed up by a symphony orchestra playing what might be described as a much larger version of the Jazz ensemble’s melodic interplay. When it was time for a little Jazz, the trio of piano, bass and drums would improvise. When it was time for a little Classical, the orchestra would take over the reigns from the trio. Rarely would the trio and orchestra interact musically. It was understood that Classical musicians couldn’t play Jazz, and Jazz musicians couldn’t play Classical. Yet in David’s music, the first obvious sign of a different approach was the lack of a Jazz trio on stage. Rather, there was an unmistakable thread of Jazz rhythm, harmony, and improvisation weaving and meandering through each section of the orchestra itself, sometimes obvious, more often subtle. As surprised as I was to see David lift his french horn to his lips as Jazz soloist from the podium, the orchestra providing its complex interplay, I could only laugh out loud when he actually pulled a penny whistle from his pocket as his solo instrument on another piece. ‘What a gimmick,’ I thought. But the real surprise came when I realized that he played the penny whistle with a level of musicianship one would expect from the likes of Bird or Dizzie! I had met David briefly before the concert, having been introduced to him as ‘the new music teacher at the local community college.’ 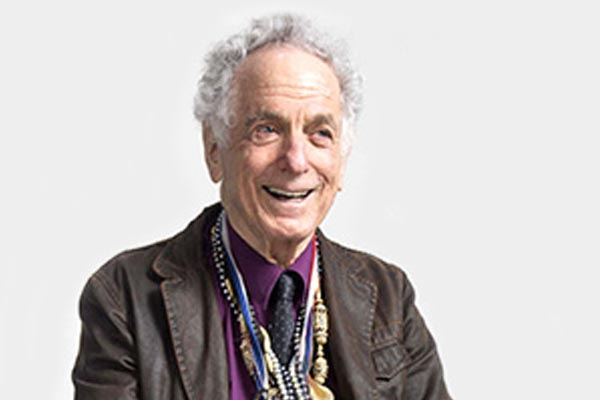 The next day, I was inspired to go out and buy a Recorder. No, not a tape recorder. A musical instrument called a Recorder, which grammar school kids learn to play as their first-grade introduction to music! To be honest, I thought about buying a penny whistle, but it seemed too obvious a sell-out to copy something David had already done. So, I bought a Recorder. Assuming that mastering it would be 'kids play,’ I was dismayed that it took me several weeks of non-stop practice to master the instrument to the point of daring to play it in a musical setting. But as I learned the ins-and-outs of the Recorder, I began to conceptualize the next concert appearance of the college Jazz Ensemble. Experiencing David’s concert had inspired me to approach performance from the perspective of a Big Picture canvas, not merely a series of Small Picture snapshots. In other words, a concert could be one continuous encounter with the audience, each section a link in the chain of the overall musical structure, each connected to the one before it and the one after it. At the time, a number of Rock artists were experimenting with such Big Picture performances and recordings, but this style wouldn’t really take hold for many more years.
©  Jeff Resnick  2018
​All Rights Reserved