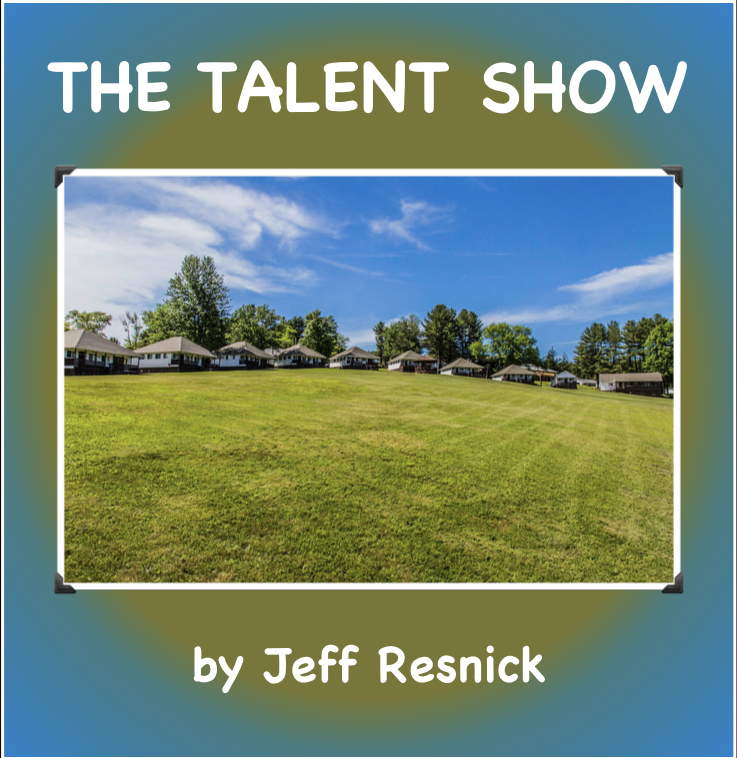 This is Part Two of a Four Part Story!

A week later, I showed up for the audition, trumpet case in tow. Right away, I noticed that all campers waiting to audition were high school juniors and seniors. Undaunted, I sat in the front row of the theatre waiting my turn. From the stage, the director noticed me, but never got around to inviting me up to audition. So I sat. And waited. And sat some more. Two hours later, all the older campers had completed their auditions. The director announced auditions were over. As he turned to leave the stage, one of the house-band musicians objected. 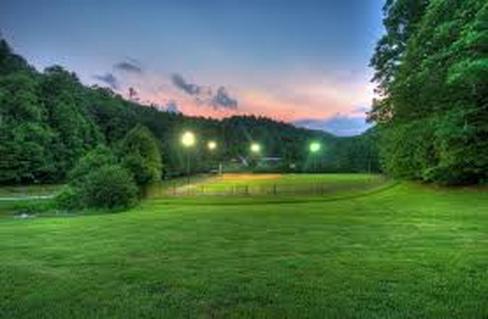 "Wait, we've got one more waiting!” the accordionist insisted.

"Naw, we're full up, no more room!” the director bellowed, shaking his head.

C'mon, man, this little guy has been sitting here waiting for two hours! The least we can do is let him play something.”

With that, he motioned me up the stairs. As I took my trumpet out of its case, he whispered, "Don't be nervous. Our director can be a real schmuck sometimes.”

"You know Hava Nagila?" the director challenged with a smirk.

I just nodded. The accordionist, drummer and bassist played the introduction. All the while, I focused my eyes on the accordionist for my cue. No sooner did I play the first chorus than the band abruptly stopped playing, looking at me in apparent disbelief with raised eyebrows.

"What's your name?" the accordionist asked.

“Ten?! So, how long have you been playing the trumpet?”

"I started taking lessons last year," I answered, a little unsure of where this question-and-answer was going. All three band members then gathered around the director, who nodded his head slowly. The accordionist walked over and placed an encouraging hand on my shoulder.

"Jeff...you're gonna be famous someday. I mean it. You're already a gifted trumpet player, and I know we'll all be hearing a lot more from you in the years to come. Rehearsals start tomorrow. You're in the show, kid!”
​
​And that was the moment I first understood that music would become the focus of my life.
©  Jeff Resnick  2018
​All Rights Reserved​​
CLICK HERE to read Part Three