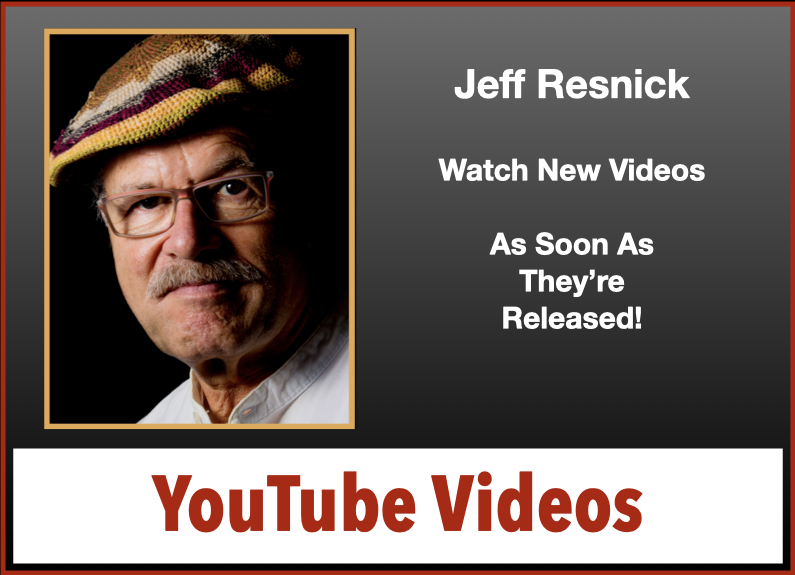 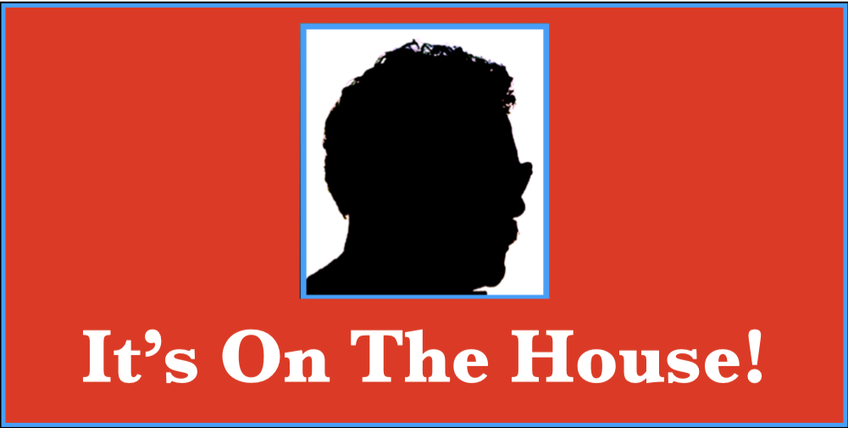 People around the world LOVE the Online Creative Classroom for Memoir Writing!
It's free to a worldwide audience! No Restrictions! This video is a simple-self-sign-up instruction. 2-minutes and you're in! So Enjoy The Ride. IT'S ON THE HOUSE!

The ad agency executives I met were mostly cast-off radio DJ's, aspiring actors, housewives looking to get out of the house (or maybe out of the "wives"), and the usual assortment of slick operators. Ad agents were at the bottom of the "most respected business people" list, even below lawyers and car dealers! Ouch.
​
Duration: 3-minutes 35-seconds

SURPRISE, SURPRISE! I feel myself changing into my mother.  I look in the mirror and can actually see myself metamorphosing . . . and it’s not a bad thing!

I became a member of my “Separatist Society of Zoar.” No, not a religious nut case, just more whiskey and piano and fewer words! Thank goodness I cut way down on the the whiskey, though, which is why I’m still alive to play the piano 47 years later!

The Train
​
The bite of the February wind had Harry jiggling from one foot to the other. His toes were tingling with an itch of pain that no amount of stomping could calm the numbness permeating through the thin soles of his shoes. Pulling his wool scarf up further towards his mouth, he stepped forward to the edge of the subway platform, glancing left and praying for the sight of headlights cutting through the darkness of early dawn. And then . . .

It was a routine patrol as the day began.
Anti-submarine surveillance over the North Atlantic.
​
Duration: 2-minutes 58-seconds

Give the right advice and you're a hero. Give the wrong advice
and you're nothing but a pretender to the throne of Advertising Expert.

Did you ever wonder how Cable TV became the media monster it is today?

Spoiler Alert: This is a different kind of party than you're probably thinking about!
Rather, it's all about an important business tool, especially if you're thinking about
opening a business, or, you already operate one. You'll see!

An old man found himself seated in a centuries old theatre.
Then the concert began. 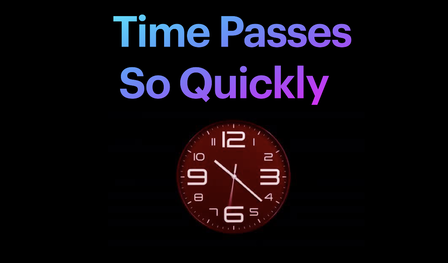 ​Time Passes So Quickly
​
1967. Buffalo, New York. A University of Buffalo sophomore is transported to Meyer Memorial Community Hospital where he is diagnosed with Scarlet Fever. A young nurse's aid is tasked with being his care giver. And the rest, as they say, is history.
​
Duration: 6-minutes 4-seconds 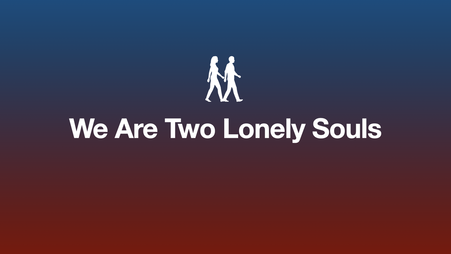 ​​We Are Two Lonely Souls

"We Are Two Lonely Souls" is a true story about a senior citizen couple, married for more than 50 years, who seek physical exercise and mental clarity to escape the Covid-19 Pandemic turmoil. The next 8 months deliver street protests, national violence, and political shenanigans...well, you'll see! 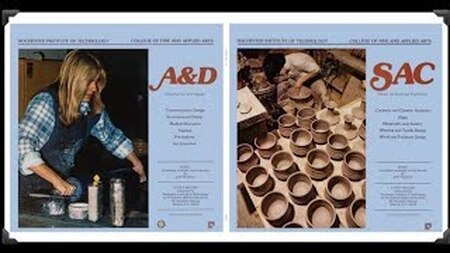 ​The Story Behind The Music

​A musical film score composed and produced by Jeff Resnick in 1977 was released in the US as a promotional LP for the Rochester Institute of Technology. 40 years later, that LP was re-issued for a worldwide audience by a London-based production company.
​
Duration: 14-minutes 37-seconds 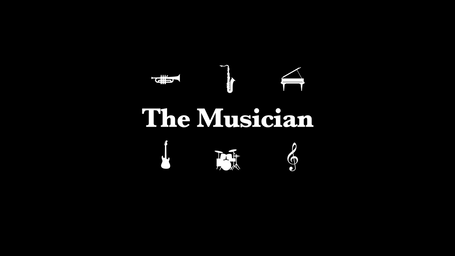 ​Music possesses the absolute power to comfort the soul. That’s when I decided to share my gift of Music with people in senior citizen communities, memory care facilities, nursing homes, and homeless shelters. Hungry for the soulful comfort that only Music can offer. I know you’ll understand this ultimate truth as you hear the stories I share with you.
​
Duration: 32-minutes 24-seconds 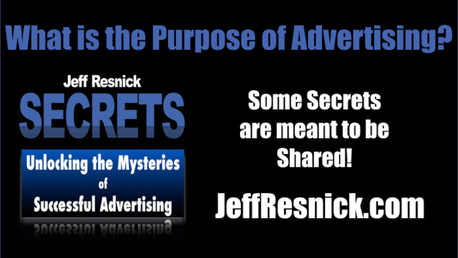 ​​Unlocking The Mysteries of Successful Advertising

​Advertising has been called a vicious, competitive, cut throat industry. Should you expect anything less for the very life-blood of your business? Yet Advertising is the most misunderstood business building block. Sooner or later, you'll realize that you're ​knee deep in kaka. 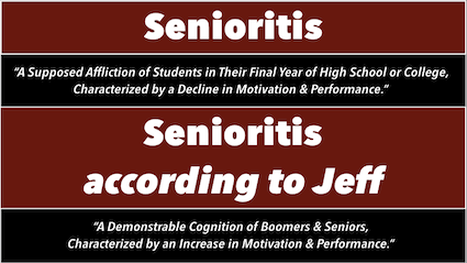 Look up the word Senioritis online and here’s what you’ll find: “A Supposed Affliction of Students in Their Final Year of High School or College, Characterized by a Decline in Motivation & Performance.” In my dictionary, it’s called Senioritis According to Jeff: “A Demonstrable Cognition of Baby Boomers & Senior Citizens Characterized by a Dramatic Increase in Motivation & Performance.” I’ve had the pleasure of teaching classes in memoir writing across the country. I quickly learned that age is no barrier to success. Rather, age fosters our innermost need to create.
​
Duration: 1-minute 44-seconds