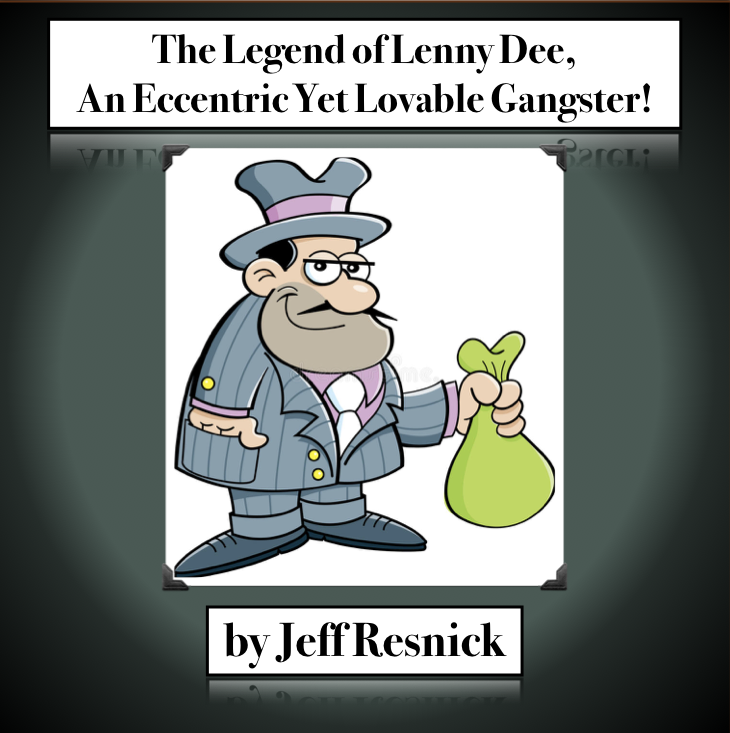 This is Part Eight of a Continuing Story!

​CLICK HERE to read Part Seven
Show Time! The hall filled slowly but surely as I peeked out every few minutes from stage left. By eight o’clock the auditorium was three-quarters full, with people still filing in. It wasn’t until 8:15 that the house lights finally dimmed and the stage lights rose to full brightness, heralding the opening of the massive burgundy curtains. The Jazz Ensemble already in place, I walked onto the stage, as any conductor would do, acknowledging the restrained applause rippling through the auditorium. Reaching the podium, I glanced at the members of the band, noticing the looks on their faces which seemed to say, ‘whoa, this is really happening. I sure hope we’re ready.’ Turning to face them, I raised my baton, along with my eyebrows, acknowledging the butterflies that were certainly by now invading their stomachs. Our first off-campus public performance began with Kevin playing the introduction on 12-string guitar, accompanied only by flute and violin. At the appropriate moment, I turned to face the audience and raised my Recorder to my lips, introducing the melody that would weave its way through this entire first section of the performance. The music rose in intensity as layer upon layer of instruments entered on cue, bringing the audience to the first of many peaks, each higher than the one preceding it.

Now it was time for Lenny and me to execute our seldom rehearsed interplay, designed as a musical conversation, of sorts, between the new world of Electronic Music and the old world of Acoustic Music. As I prepared to begin that musical conversation, I glanced over at Lenny, laughing inside to see him making the final adjustments to the front-panel wires hanging out in all directions from his electronic contraption. As the only musician left playing, my Recorder quite naturally mimicked the laughing mood I felt, happily tossing out short musical bursts in Lenny’s direction. I spoke, he answered. He spoke, I responded in kind. Before long, we were engaged in a rather nice conversation about the nature of Music, reveling in our entrance into the unexplored world of Free-Form Jazz. While the volume on Lenny’s synthesizer might have been more than a little too loud for the older members of the audience, the youngsters responded favorably with fists thrust into the air in the common practice. I had to admit, despite having no formal musical training, Lenny was contributing an unexpected yet remarkable element of musicality to our dialogue. This surprised me. It also pleased me. When our conversation eventually diminished, as any dialogue must, to a pleasant good-bye, I launched right into the next section of the concert with an up-tempo, Jazz-Fusion introduction on Recorder. Eight bars later, Jim kicked in on drums, Bill on piano, Kevin back on the bass, and Bob on electric guitar. The remainder of the show flew by in a flash.

​As the ensemble members took their bows to generous applause at the conclusion of the performance that night, you won’t be surprised to hear that Lenny received a most raucous standing ovation. The Legend had been born! Some 50 years later, he would earn his character role as the inimitable Lenny Dee, an eccentric yet lovable gangster on my Webcast, “The Jazz Storyteller.” I wonder if he knows . . .