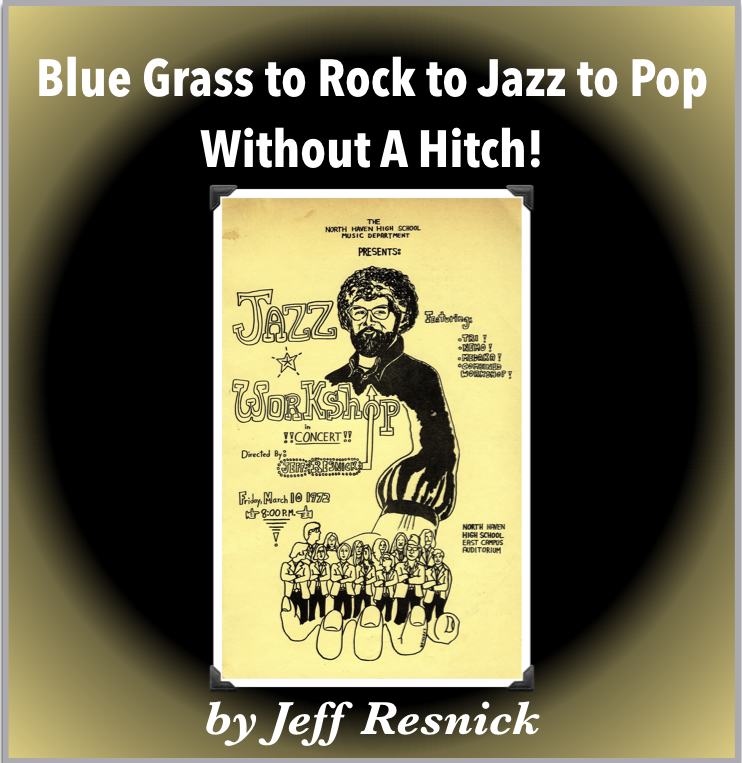 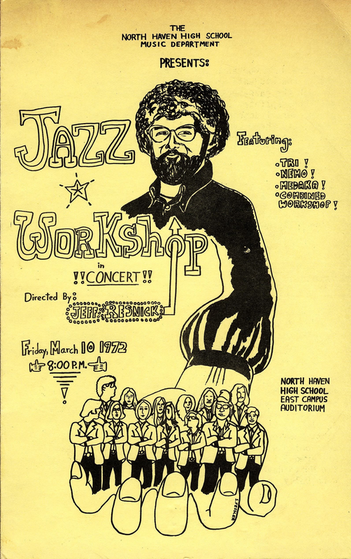 The concert was a smash hit. But how could it have been anything but? The lighting displays, designed by the kids, added to the perception that this concert was no less than what you might have experienced at a show by The Who, or any other well-known rock stars of the day. The stage seamlessly transitioned throughout the evening from Blue Grass Band to Rock Band to the Jazz Workshop to Pop Lounge Lizards without a hitch. I don’t need to tell you, but I will anyway, that the little town felt real big that night, and they applauded and whistled and shouted into the late hours for an Encore. I decided it was better to leave them wanting more, rather than continue ad nauseam. Besides, the kids were beyond exhaustion, soon to enter goofy-land. What sticks with me, to this day, is that I remained true to the promise I had made to myself that all the kids who wanted to participate were allowed to. I had managed to create an environment where they desperately wanted, needed, to take part, and I didn’t sacrifice even one student because of their seemingly overwhelming numbers. The talents of all were put to productive use, from musicians to lighting techs to stage techs to artists to photographers to ticket sellers to album sellers to ushers. 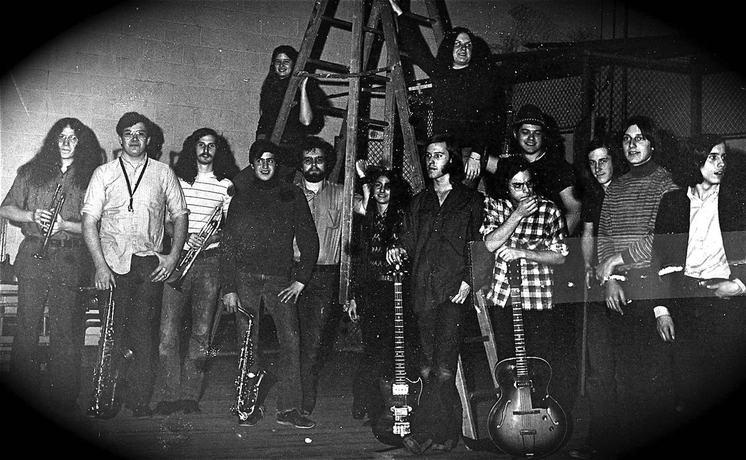 As I looked out over the stage after the last audience member had departed the auditorium, I couldn’t help but shed a tear for the hugs and back slaps I saw between the right-siders and the wrong-siders. Because of this band, they had become ‘One-Siders’. All that mattered, and rightly so, was their bond of musicianship. Further proof that Music is indeed the universal language. I must confess to you, that this was also the first hint of the deep feeling of loss that would only grow through the coming few weeks, knowing that I would no longer be a part of this organization or this community. The kids thought of me as their Teacher, in their eyes many years their senior, when in reality I was only a few years older than the oldest kids in the group.

As I prepared to leave the school for the long drive home, a group of teachers approached me in the hall. It seems that word of my forced “retirement” had come to the forefront of discussion, and they were eager to express their displeasure, especially after the show they had just witnessed with their own eyes and ears. One of them held up her copy of the Jazz Workshop album she had purchased, telling me that she wanted to present it to the school administration at their upcoming meeting as testament to our work that year. At her request, I signed it. Another asked if I would write a formal letter, which he would be honored to read at the meeting, which was sure to be attended by many of the parents who were in the audience tonight. I agreed, knowing this could be either a parting shot, or a parting wish, depending on my words: