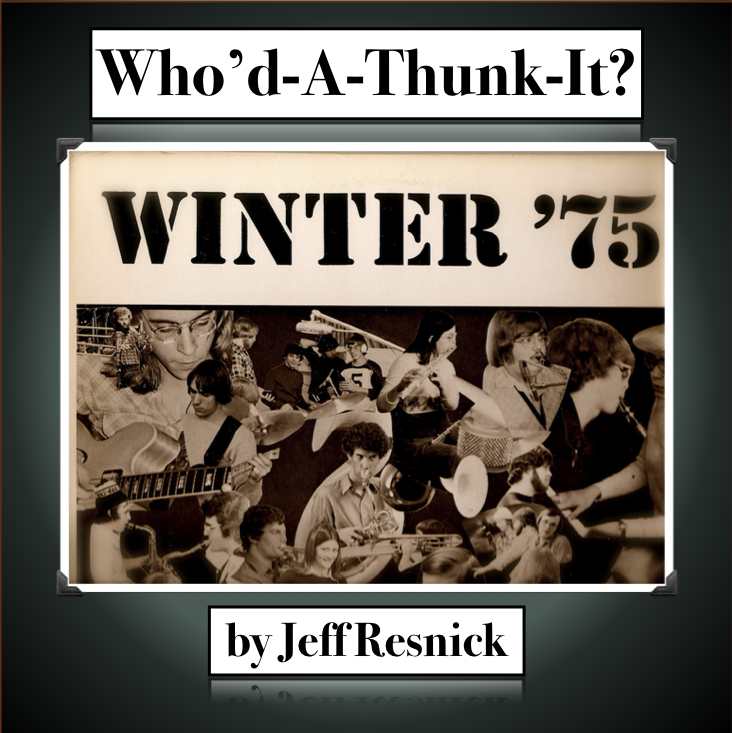 This is Part Twelve of a Continuing Story!

CLICK HERE to read Part Eleven
Deciding to recreate the album excitement generated in Connecticut two years earlier, I must have delivered a more than adequate sales pitch, because we were authorized to record two albums, one for the Community Jazz Ensemble, another for the smaller ensembles. Naturally, the student activities fund would be reimbursed from album sales to offset their investment. Profits would benefit the music program. Profits? You’d have thought instant stardom was promised to all, given their plans for the left-over dollars, reminding me of ‘The Connecticut Impresario’!
No amount of rehearsal could prepare them for what they would encounter in the studio. Live performance was the only way to sharpen them up, so we began touring to perform at other colleges and high schools. As in Connecticut, most high schools had given up on assembly programs, terrified of audience misbehavior. Our concerts were the perfect medicine, giving their students something to get excited about. I often had to tell the audiences to loosen up, so hesitant were they to applaud for fear of retribution by teachers and administrators! Once given the green light to be human, they responded enthusiastically.

​One outstanding performance experience came about on our trip to Jamestown Community College. Their Jazz Ensemble hosted our performance the evening prior to the featured festival  concert by Maynard Ferguson. Our kids really showed their stuff that evening. Most college bands are proficient playing the written music as a well-rehearsed ensemble, but it’s rare to hear young musicians shine as Jazz soloists. Improvisation is the result of years of practice and performance. Yet our kids seemed to understand the Big Picture of improvising Jazz despite their youth. They never failed to bring audiences to their feet, made all the more special by the humility they brought to each concert. No strutting. No trash talk. No belittling the other bands.

The next evening, we wolfed down a fast dinner before boarding our bus to hear Maynard. By the time we arrived, there were 3,500 people jammed into the  gymnasium. The lights dimmed, the crowd roared, and out walked Maynard to front his band of musicians not much older than our students! As always, Maynard brought unmatched intensity to the music. Known as ‘Mr. High Note’, his trumpet soared miles above the band. You never heard a more powerful trumpeter or a more energetic band. After the three-hour show, with no intermission, we made it back to the motel. No doubt there were a few all-night parties. Me? I slept soundly, eager to return home after another successful tour with my college ensembles. 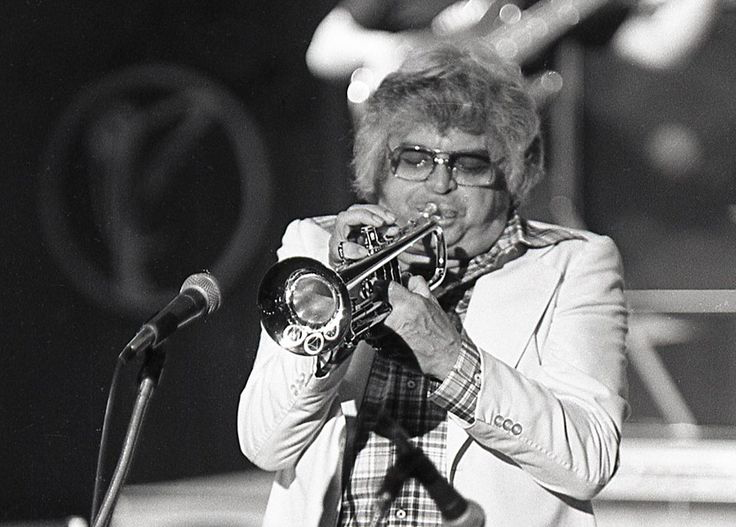 Our next festival was in Rochester at Monroe Community College, the judges all well-known professional Jazz musicians. I shouldn’t have been surprised by their written comments, but I will admit to the profound satisfaction that comes when a panel of professionals recognizes what I’d heard all along in my students.

“Oh, man, these kids are head and shoulders above any other band here. They really get what it’s all about. They’re not just going through the motions. They’re creating some fine Jazz here. Most important, this is the only band we’ve heard that listens to each other, playing off each other’s ideas. What a pleasure it is for us to hear this group...thank you, and congratulations!”

​My students took this in stride without increasing their hat size, if you catch my drift. Even better, I had written only one of the charts they performed that day. The other three were original compositions they composed and arranged. I’ve always cherished the thrill of performing my own charts. And now, my students were experiencing that same life-changing experience under my direction. I couldn’t have been more proud of them. These festivals helped me validate my own philosophy of Teaching. My students have always told me that I inspire them to achieve. I don’t recall consciously trying to inspire anyone except myself, but the fact that it happens, time and time again, must mean that it’s true. 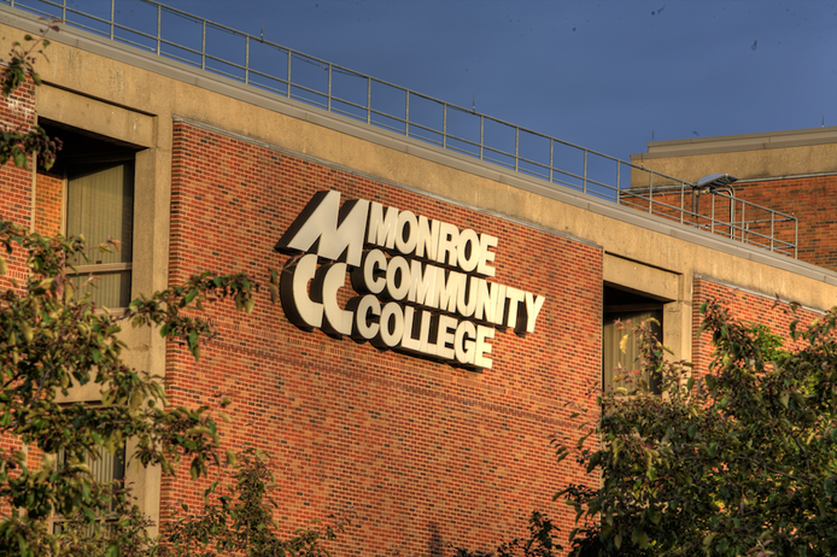 By April, we were ready to visit the recording studio. It took a couple of marathon sessions to get all the music down on tape, the students realizing that recording is as physically exhausting as musically exhilarating. Their albums were, and still are, among the most cherished of possessions. How many kids get the chance to participate in something as exciting as documenting their musicianship on vinyl, to be enjoyed by their own kids and grandkids years later? To this day, I get emails from record collectors worldwide asking if they can buy any remaining copies of these cherished albums. Yes, they sell them on the internet, mostly to other collectors. Who’d-a-thunk-it?
©  Jeff Resnick  2018
​All Rights Reserved
CLICK HERE to read Part 13