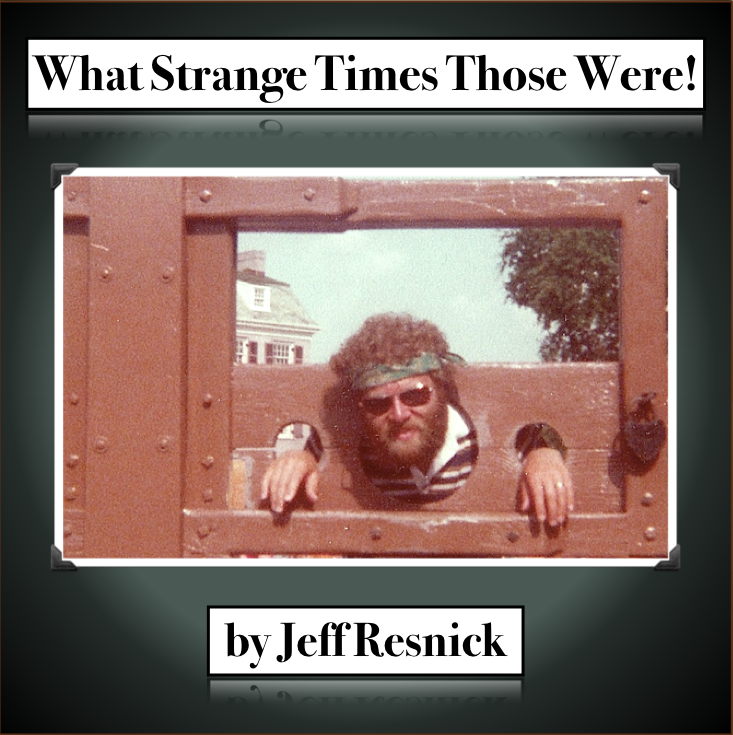 This is Part Fourteen of a Continuing Story!

​CLICK HERE to read Part Thirteen
Naturally, the college remained closed for the remainder of the winter semester. When we returned in mid-January, I was notified that I had been named a recipient of the prestigious New York State Chancellor’s Award for Excellence in Teaching. Frank, my departmental chairperson, had nominated me and supported my candidacy. In addition to the honor, I also received a $500 prize. Cass and I decided that we would use that windfall profit to take a much needed and well-deserved summer vacation with the kids in Disney World. 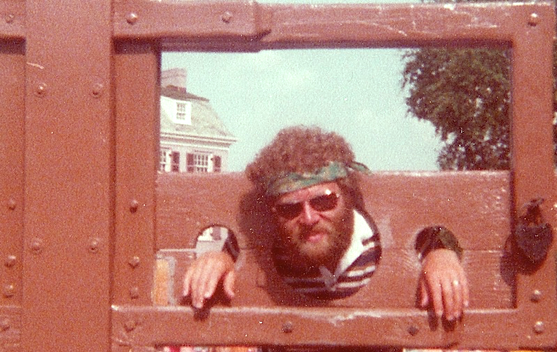 I remember being invited to visit the college president’s office on a Friday morning to receive my award and prize. I also remember attending a second meeting with the president that same afternoon to be told that 20% of the faculty would be terminated due to severe budget cuts brought about by the Ayotollah, not to mention declining revenues, declining enrollment, the gas shortages, the recession, the Blizzard of ’77, and probably even the lunar eclipse! A Proverbial Perfect Storm. Naturally, the teachers who were up for tenure were the first to go. Yep, I was one of ‘em. I questioned the president on the hypocrisy of rewarding me for “excellent teaching” in the morning, and terminating my employment in the afternoon. Is this how you reward excellence?

​So, there we were, retrenched, as they called it. Our college president, of course, was suitably entrenched. None of this was very exciting, especially considering the house Cass and I had just bought. But, as I always tell my own kids, “when one door closes, another opens. All you have to do is find it, knock loudly, and walk through.” Looking back, I had an easier time of it than most of the other teachers who had been similarly let go without warning, justification, or compassion. For them, teaching was all they had ever done. For me, my work in the recording studio and in arranging would soon pay big benefits. 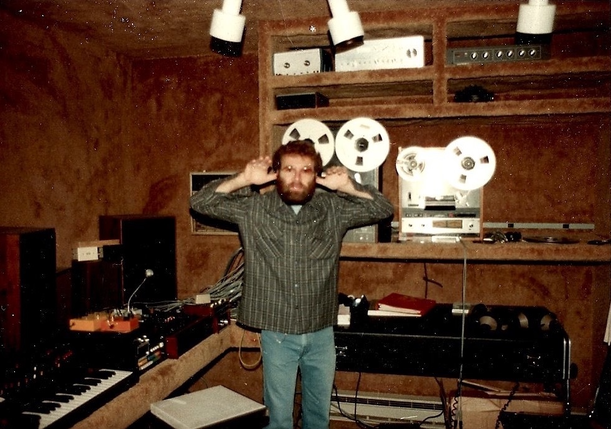 ​What strange times those were!
©  Jeff Resnick  2018
​All Rights Reserved